B.O.H developed a breath test system that identifies Covid-19 at a success rate of over 95%

Israeli company Breath Of Health (B.O.H) has signed an agreement with India's Reliance Group to distribute the company's swift Covid-19 breath testing system throughout India. According to the agreement, the Indian giant will purchase hundreds of systems in a deal valued at $15 million and will use them to conduct millions of tests a month at a cost of $10 million per month. In addition, it will lead research of the system in India and will distribute the platform throughout the country and in the Far East. 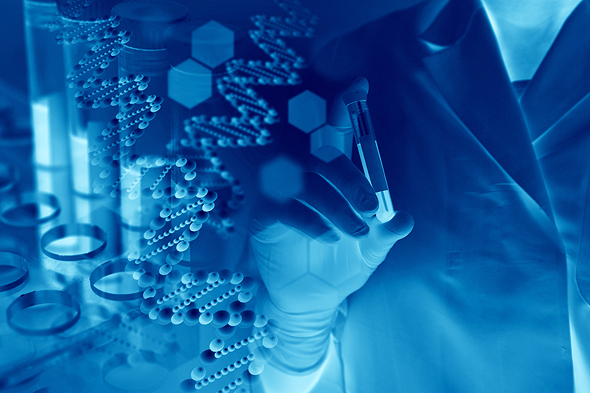 Healthtech. Photo: Shutterstock
The development of B.O.H's system began two years ago and was initially meant to provide early detection for cancer, Alzheimer’s, and lung disease. The company's scientists decided to focus on adapting the system to detect Covid-19 following the outbreak of the pandemic, recognizing that it could be a crucial tool in the fight against the virus until the arrival of the vaccines.

B.O.H CEO Arie Laor said that the company had operated under the radar to date in order to focus on its clinical trials and the development of its system. Laor added that the agreement will help to accelerate the trials and that he is expecting results to be announced in the coming weeks.