TAGS:
The tar disaster has brought to the media and public attention a complex issue that concerns us all, and that is the pollution of water sources that makes headlines every year in various forms: natural disasters, pollution of rivers, discharges of wastewater into the sea, and so on. The discourse around pollution of water sources is complex, and unfortunately, it is not always clear to us what is the root cause of the problem and how we, the citizens, can lend a hand and help in the wastewater issue that at the end of the day affects us all just as much as air pollution.

According to the Society for the Protection of Nature of Israel, about 8 million tons of waste are discharged into the sea every year. According to the National Marine Waste Monitoring Report (2019) of the Ministry of Environmental Protection and the Institute for the Study of Seas and Lakes, it seems that 70% of the waste at sea consists of pieces of plastic bags and packages. The report adds that in recent years, items such as masks and gloves, that were never spotted before have surfaced on the beaches. 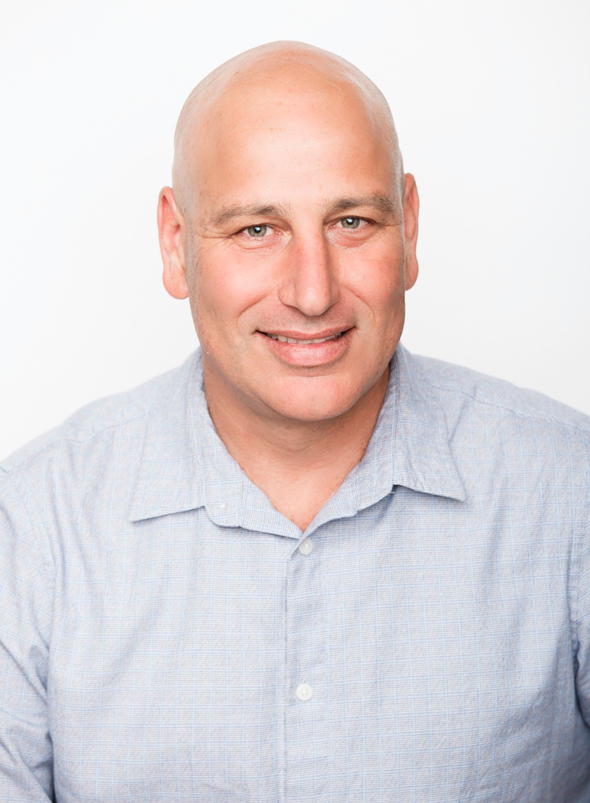 As a result of the discourse over the tar disaster, we identified the opportunity to learn and explore these unusual events. The tar disaster is a "drop in the sea" and for years we are exposed to similar disasters that pose a real danger. It is high time to acknowledge water pollution and its eradication as a central and important agenda, no less than the water level of the Sea of ​​Galilee or the air pollution that has accelerated. The same way we all learned to find interest in the Sea of Galilee water level or the differences between the orange trash bin and the green one, we need to ask ourselves questions such as how is the sewage system in our city managed, where does the sewage eventually go, and how does it affect the fruits and vegetables we buy at the supermarket or the stream we chose to bathe in during the family vacation.

This grave matter of oil pollution is just one event in a series of events that make headlines now and then but do not make for a catalyst for a substantial and wide change in the country and for providing solutions to eradicate the phenomenon. For example, only last winter, the Ministry of Environmental Protection announced the closure of beaches due to heavy pollution of Mediterranean waters, due to uncontrolled sewage discharge. The required change is that of awareness and it rests not only on the shoulders of the decision-makers but on the shoulders of each one of us. Awareness and change of lifestyle, of each in one’s own home, can generate a significant change. It is our responsibility as citizens to understand how we can better the situation as the latest case has raised awareness of the human need, to preserve and conserve the resources that sustain our lives.

In recent years, Israel has promoted many environmental issues, such as encouraging green energy consumption and the reduction of coal-based production, as well as making a huge financial investment in recycling with bins deployment, the groceries plastic bags law and more. At the same time, Israel has also advanced water issues and serves as a beacon for the world in the development of water technologies, including technologies for locating sources of pollution above ground, by analyzing underground information. Now, the time has come for an environmental revolution for the quality of our water sources and the best solutions are those offered to us by the brilliant Israeli mind. The world’s nations are moving in a positive direction and it seems that there is a desire to work for a common and higher cause. Israel, which offers cutting-edge technologies in the field, has grown from a start-up nation to an impact nation.

Ari Goldfarb is the CEO and founder of Kando, a technology company for managing wastewater quality