From the White House to a $30 million seed fund

Lee Moser, AnD Ventures founder, traded the White House for tech investments on her road to success, “pandemic or no pandemic"

TAGS:
For years, Lee Moser, the founder and managing partner of venture capital fund AnD Ventures, saw her career path in politics. At 22, she was already serving as chief of staff for the Israeli ambassador to the U.S. A position in which she met at the White House with Presidents and Heads of State, worked with senators and members of Congress, engaged in strategy and in advocacy - and it was there and then, her professional pinnacle, that she reached a turning point. "At some point in Washington, during a difficult meeting with a senior senator, I noticed that once we discussed technology, the conversation shifted towards its ability to change people's lives. A big part of the Ambassador’s role is to present Israel’s strength, including tech. That was where my interest in high-tech was born and a few years later, Shelly (Hod Moyal) and Mor (Assia), the founders of iAngels, gave me a place to begin at," she says. 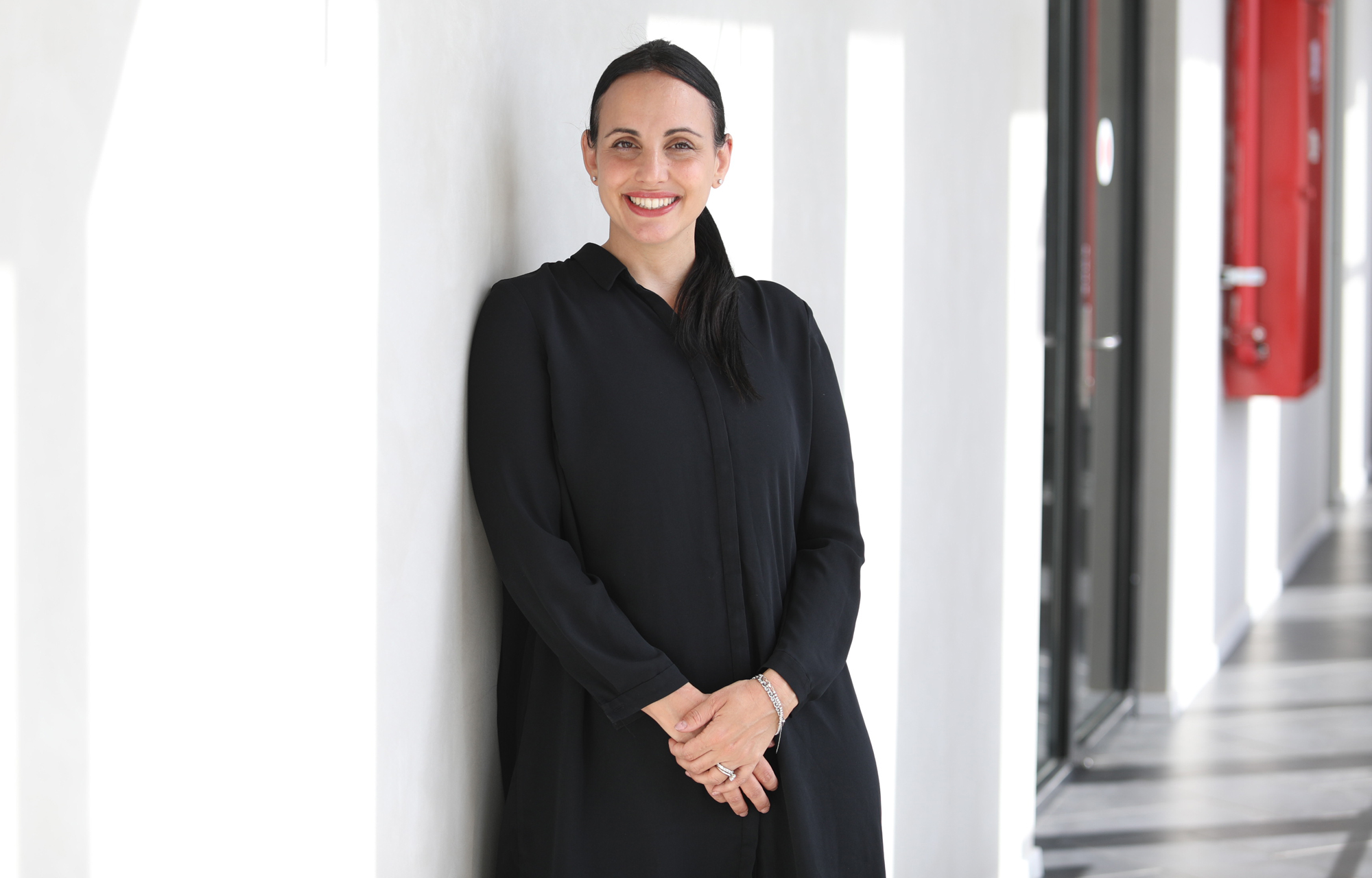 Lee Moser, AnD Ventures founder
She was born in Jerusalem, spent her time in the Israeli military as a tour guide, took part in delegations for the Jewish Agency, and traveled across North America. She studied political science, history, and Italian at Tel Aviv University, meanwhile, the Israeli embassy in Washington was always on her mind. "I met Michael Oren superficially through a family acquaintance, but my dream was to work with him at the embassy. Towards the end of my studies, I approached him but he did not reply. So I went through his son who I knew and was told to send in my resume. I started a long process and after six months I was in the U.S. At first, there was an interim period where I was a personal assistant and worked very hard. I memorized all the names of the senators and members of Congress, did everything necessary, and eventually earned the Chief of Staff position. "I was there for four years during the most interesting period of Netanyahu and Obama, a very tense period with a lot of challenges," she explains. After four years, when Oren was replaced, she returned to Israel. "It was a very strong experience. At 26 I was in the White House, with the President, I felt on top of the world, and now I did not know what I was doing or where I would go. I was attracted to the tech realm, investing in particular, but had no experience. I was doing a few independent projects, but it was a year where I did not find myself. A year of modesty and humility, where after I was on top of the world I came back to earth and saw that not everything is the White House. The diplomatic world there was very intense and consuming and I had returned to reality." Moser got her first opportunity in the world of tech investments at venture capital fund iAngels, after an acquaintance connected her with its founders Shelly Hod Moyal and Mor Assia. "It was a little less than a year after they founded the company. We had a good initial 'click' and I joined the team. At some level it was my dream, the possibility to connect the knowledge and connections, the human connections I made from a place of investing in technology. That is where a fascinating five-year journey began, I started building the Investor Relations Department, then I was VP of Investor Relations and Partnerships and then was made a partner. When I started, we had five people on the team and it grew to almost twenty when I left." Although she defines her time at iAngels as a school for the world of venture capital investments, during her work she completed her MBA from the Kellogg School of Management and Tel Aviv University with the encouragement of Hod Moyal. "We felt it was something important to my progress and they allowed me to complete the degree while working. There was the opportunity and the need for it because I sat across from investors who have invested tens of billions and want to know who they trust their money with, and at least in American culture, people still look for a degree, this confirmation." A year after graduating, Moser decided to go at it alone. "I left in early March 2020, three weeks before Israel shutdown. I knew the direction was to set up an investment fund, I had a raw concept and suddenly the pandemic started. I was two months pregnant, without a job, and the world collapsed around me. There was a moment of great crisis, even fear. I left a place I really loved to build something, and suddenly there are variables that are much greater than me." Despite everything, after a month she called Roy Geva Glasberg, who became her partner in founding AnD Ventures. "I told him we were going for it. Pandemic or no pandemic - we will succeed."

How did you meet Roy?

"Roy studied with my husband 20 years ago at the IDC and they kept in touch. After working at Google for six years he returned to Israel and was meeting with people, one of those people was my husband who told him 'I am not your guy - you should meet with my wife.' And that's how we met."

They met in early April and founded AnD Ventures, looking to see who else they can harness, building a roadmap and aiming to build a fund that invests in early stages. At the end of May they set off with a presentation and got their first investment. By the end of March 2021, they have raised $30 million for seed investments. "There is a lot of money today. The market is an entrepreneurial market and investors compete for every good deal. We chose the pre-seed phase because in 2020 there was a lot of money in the market that started to flow to growth stages, and that creates a big opportunity at the early stages." While building the fund, she also gave birth to her second daughter Alex, who is now eight months old. "I took two weeks off after the birth and then I would come to the office with her. My partners also helped me, but looking at the first year of fundraising, a lot of it was calls made at night, over Zoom. The day starts at five, so a lot of work is done in the evening and at night," she says. "There is admiration for our generation, for people who manage to do it all. iAngels were for me a role model that showed me that it is possible. Both are mothers, with careers, who do it. It was an example I wanted to take for myself." Throughout your career has the issue of being a woman affected you?

"In Washington unequivocally yes. I was almost always the only woman in the room and also the youngest. It was very noticeable even though I never felt different from the men next to me. In politics, you need to have elephant skin and resilience in dealing with situations that can be unpleasant at times. I think it's very important to talk about it, and help women who are starting their careers and wondering what to do. "

What are the qualities you think helped you along the way?

"I think the interpersonal connections. Some people say that in order to be successful you have to be an expert in finance or manage a thousand people - I create connections for life, with love, not just give-and-take relationships. There are investors who I have guided their families as a tour guide and we created a personal bond. My ability to work with people and connect with them and the ability to speak in front of an audience and express what I want to say is very important in our world."