The Israeli startup’s proprietary visual intelligence technology allows companies to mobilize their latent video by extracting and surfacing the data within them via real-time, AI-fueled tagging

AnyClip announced on Tuesday the closing of a new $47 million investment led by JVP, with participation by La Maison, Bank Mizrahi, and internal investors. AnyClip is planning to use the new investment to double its current workforce, which currently stands at 120 employees. AnyClip was founded back in 2007 and was part of JVP's media incubator, but has since changed its business model multiple times. It is currently attempting to position itself as the Visual Intelligence Company, introducing the expanded AnyClip platform with the goal of providing businesses AI tools to elevate their organization’s video acumen. 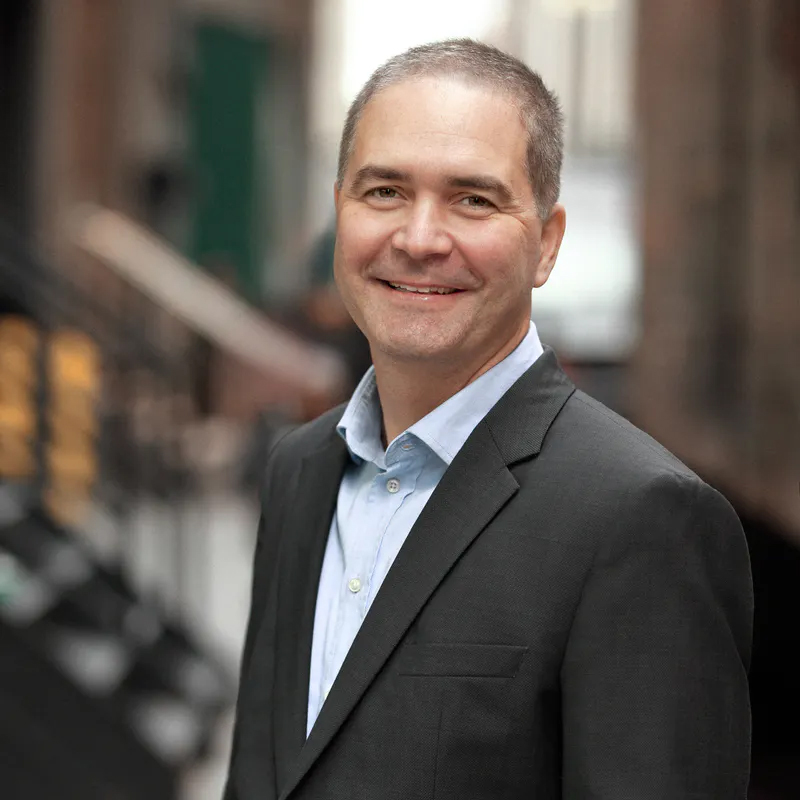 According to AnyClip, it offers a unique ability to extract and harness data from video, mobilizing latent video libraries and immediately converting them into high-performance assets that can be searched, measured, and merchandised via a single, fully automated, and centralized global SaaS platform.

The company made headlines for the wrong reasons in 2015 when its then CEO and its VP strategy and business development were accused of defrauding the company. For their part, the executives then accused Erel Margalit, founder and Chairman of JVP, of firing them illegally and in a humiliating manner, defrauding shareholders, and acting against the company's interests.

The matter was ultimately settled out of court and Gil Becker was appointed as the new CEO, a role he still holds today.

“Video is now the leading communications medium for businesses around the world, but this tectonic shift to video has resulted in an infinite amount of new content that’s nearly impossible to navigate,” explained Becker. “Our visual intelligence platform is helping bring order to this chaos for businesses in all industries, of all sizes and in any language. Powered by this new investment, AnyClip is expanding to address the needs of a huge untapped market for an automated platform that makes videos more discoverable, actionable, and personalized.” 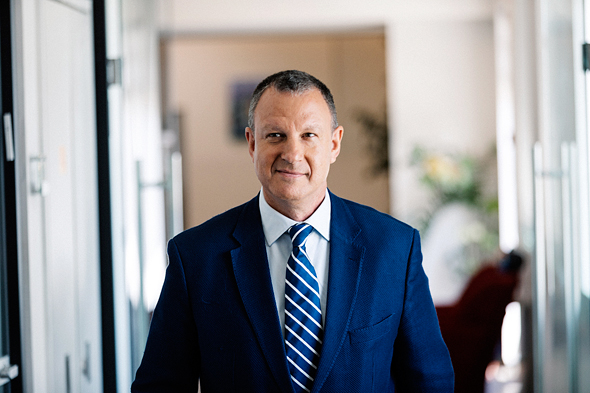 AnyClip said that it experienced a "massive increase" in revenue in 2020, with companies around the world looking to maximize the value of their video content.

"There is a revolution coming in the way enterprises use video to convey their message and their identity", said Erel Margalit, JVP founder and Chairman, and AnyClip's Board Chairman. "For the first time, AI meets video. Companies and organizations are now working to utilize this to create a new mode of communications, internally and externally, in all areas where video dominates in a much stronger way than text. Whether it's how to create videos for consumers or training videos for the organization, or learning how to manage conferences run by video on zoom which need intelligent management in the retrieving of content. This is a new era, and AnyClip is a vital tool for anyone embarking upon it.”