Rapid Medical, a company focused on the development of responsive, adjustable neurovascular devices, announced on Tuesday a Series D financing of $50 million. The proceeds are expected to be used to support the global commercial growth of the company’s products, which are described as minimally invasive stroke products.

The funding round was led by MicroPort with participation from CITIC private equity fund (CPE), Deep Insight, and existing investors. The company, which was founded in 2008 by Ronen and Dr. Shimon Eckhouse, has raised to date (including the recent round) $87 million and employs 69 people, 43 of them in Israel. 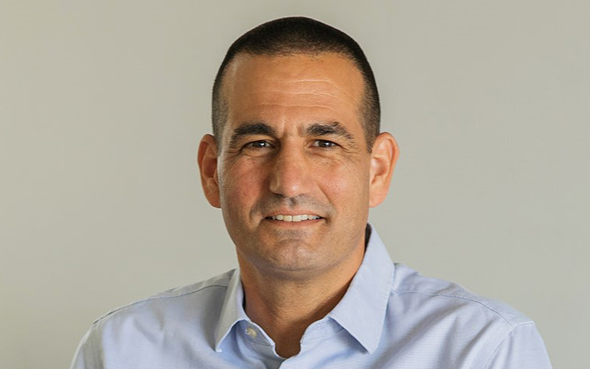 The company recently announced the FDA clearance of its flagship product, the TIGERTRIEVER revascularization device for use in the treatment of ischemic stroke. The device enables neuro-interventionalists to better remove blood clots and restore blood flow to the brain following an ischemic event—a condition that hurts over 10 million people a year globally.

TIGERTRIEVER 13 is another product Rapid Medical offers. It said to be the only clot retriever in the world which is indicated for the retrieval of clots in more distant areas of the brain. And while it is CE marked, it has not been cleared by the FDA yet.

The funds collected in the latest round are expected to help expand the company’s commercial operations in the U.S. and Europe, showcase additional clinical evidence supporting the capabilities of the products and advance product development utilizing the company’s proprietary braiding technology platform. In addition, the funding will be used for regulatory approvals in new strategic territories such as China.

“We’ve revolutionized intravascular devices by providing physicians with the ability to remotely adjust devices to the anatomy. We are thrilled that this new round will allow us to expand this mission,” said Ronen Eckhouse, co-founder and CEO of Rapid Medical. “We are excited about the quality of new and existing investors joining this financing."

As part of the financing round, Chen Chen, a principal at CITIC Private Equity, will join Rapid Medical’s board of directors.