As funding and SPACs create thousands of newly rich people across the country, Karen Schwok has concerns about how the sector will respond

“What we saw over the past 12 months isn’t just companies that managed to raise significant sums, or went public at high valuations with founders pocketing handsome sums, but we saw another layer of executives that are getting rich very very fast. The talk in the market is that there will be somewhere between 10,000 and 20,000 new rich people in Israel over the next 12 months. That is double the current figure and I’m not sure that the finance management sector is ready for this situation,” says Karen Schwok, Owner, Founder, and CEO of Lucid Investments and the former CEO of Pictet Wealth Management Israel.

“The same way in which we talk about the market not being ready when it comes to manpower, I’m also not convinced that we are ready for this,” Schwok told CTech. She believes that there is a gap even in terminology between investors and their investment managers when it comes to questions regarding investing money received from IPOs, SPACs, and the secondary market. “Finance is a different language and I sometimes feel that I’m talking to them but that they don’t understand the terms. It is true that these are very intelligent people, but it also takes them 6-12 months to study the sector and know how to manage themselves. They need to understand the terms, and understand matters like the tax ramifications and how to act correctly in an environment with such problematic interest rates.” 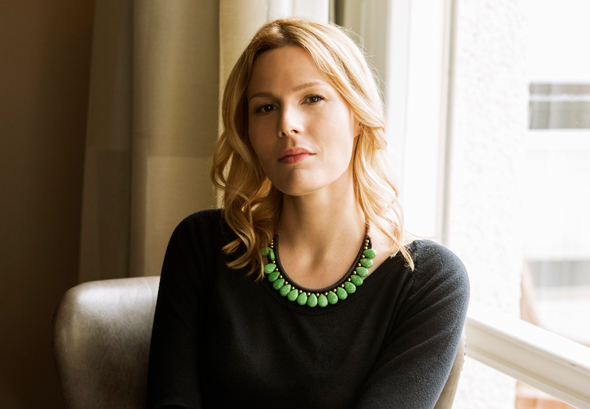 One of the freshest examples of a company that created a massive amount of new rich people within a short period of time is Gong, which last week became the highest valued private company in Israeli history after raising $250 million at a $7.25 billion valuation after money, effectively tripling its valuation within 10 months. The company employs 600 people, all of whom have stock options. According to estimates, a total of between 10%-15% of the company’s shares, valued at least at $750 million, are held by employees.

“What is happening in the country right now is that we are seeing companies that instead of being acquired at a relatively early stage they are growing and doing IPOs or SPACs, and the secondary market is expanding which is changing our dynamic with the founders. I sit with entrepreneurs or early-stage investors and we have actual discussions regarding the valuation of the company and we have very different perspectives, so this is a very healthy process in my opinion.

“You can’t ignore the fact that this money is also seeping into other sectors of the economy like real estate. If there are 10,000 or 20,000 people who now have one million dollars you can understand what that will do to real estate in Tel Aviv or other in-demand regions in the country.”

Do you think that the number of rich will continue to grow?

“I think so...One of the amazing things that is happening is that the founders of companies that are going public or being traded on the secondary

market have a lot of power over the investment banker. They dictate the story and they aren’t willing that one of these bodies will decide for them.”

Is that why they also invest in SPACs?

“I’ll take it even a step further. I estimate that in future IPOs the regulators will allow founders to sell their shares either during the public offering or close to it. This is the exact process that causes people to receive the money at an earlier stage. This will accelerate many processes in the ecosystem because they will have money and will know, for example, that one of their friends has a very disruptive idea and now they will have the cash to go ahead and fund it, which they didn’t necessarily have until now. I know many entrepreneurs that invested in early-stage companies and haven’t seen their money since. The methods of going public and the development of the secondary market have significantly changed the dynamic.”

But in the meantime, this hasn’t hurt investments in early-stage companies?

“I think that there is an element which we are missing here. I’m looking at all the huge tech companies that have very high valuations and mountains of cash and I estimate that at some point they will need to deploy. We still aren’t seeing that take place in a significant magnitude, but it could happen in six months or in 12 months and that will result in higher valuations and in far greater interactions between the big and early-stage companies.”

What do you think of investing in SPACs?

“As an investor, I don’t like the idea that I’m providing an open check and don’t know what will happen with it. So I’m initially very cautious about investing in SPACs. Ultimately, the SPAC itself isn’t very interesting, but rather the person heading it and who you are essentially giving the money to. It is important to note that their interests aren’t identical to mine. One of the main problems I foresee in SPACs is that they will have difficulty in deploying. You see what has happened to valuations and can’t quite understand how this ecosystem is going to survive with so much money. It is clear to me that even if we are giving money to a SPAC there could be problems ahead and it is clear to me that their interest is to complete the fundraising and to deploy as quickly as possible because then they will receive their reward. But I have an exact opposite interest as an investor. I want them to manage this for the long term, which means that my interest is that I’ll have executives that will enter these companies and boards and actually build the company.

“That is why I say that I love the concept of the SPAC, but I can’t say that this is a tool we are widely using. We are cautious of this situation because sometimes people launching SPACs might be inexperienced. They might be excellent investment bankers and they know how to raise money, but that doesn’t mean they are necessarily good managers in the situation that will follow the offering. I must admit that not all the clients are interested in getting involved in these kinds of investments and I believe that it will take time for investors to digest this development.”

According to Schwok, who specializes in family office services, there is another problem brewing in the local financial ecosystem as banks will struggle to provide a good and personal service to such a large number of clients. She said that the fact that most local banks don’t have a specialty in foreign ETFs hurts the wealth management services they provide their clients. “Every advisor in a bank, and even in the top departments in the leading banks, serves between 300 and 500 people. There is no way you can provide good service in such a situation. When I left Pictet three years ago I had 100 clients and I felt like I was suffocating. This isn’t a healthy situation and the banks need to prepare for it.” 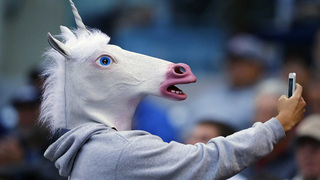 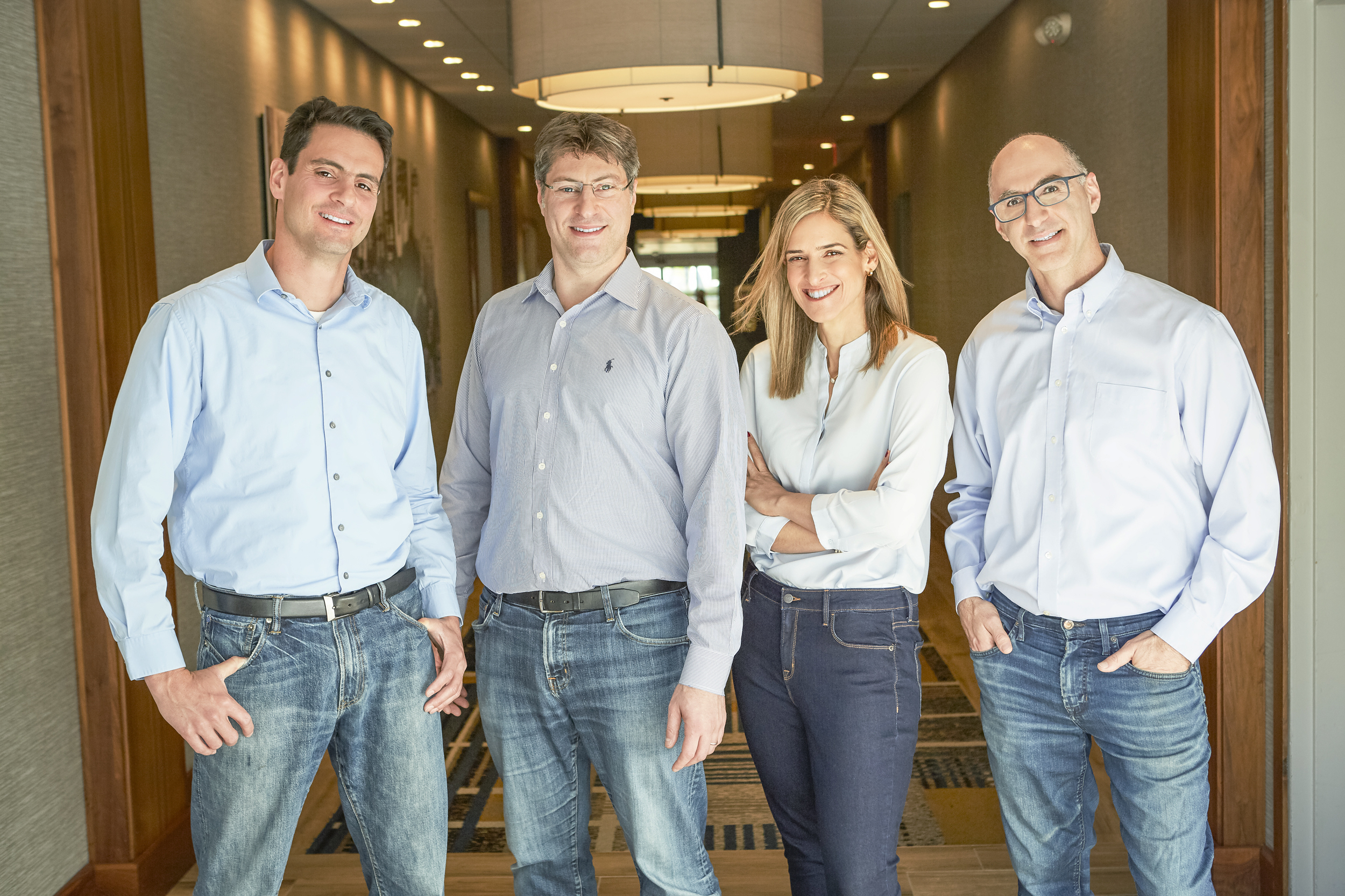