Israeli startup Silk announced on Wednesday that it has completed a $55 million Series B round of financing. S Capital led the investment round with participation from existing investors including Sequoia Capital, Pitango, Globespan, Ibex, and Vintage, and new investors including Clal Insurance, Bank Hapoalim, Meitav Dash, and Menora Mivtachim. The company, founded by Dani Golan in 2019, is headquartered in the city of Yokneam in northern Israel and employs 200 people.

"We have no problem recruiting employees despite being far from the center," co-founder and CEO Dani Golan told Calcalist. Golan also previously co-founded Kaminario before leaving the company in 2018 to set up Silk. 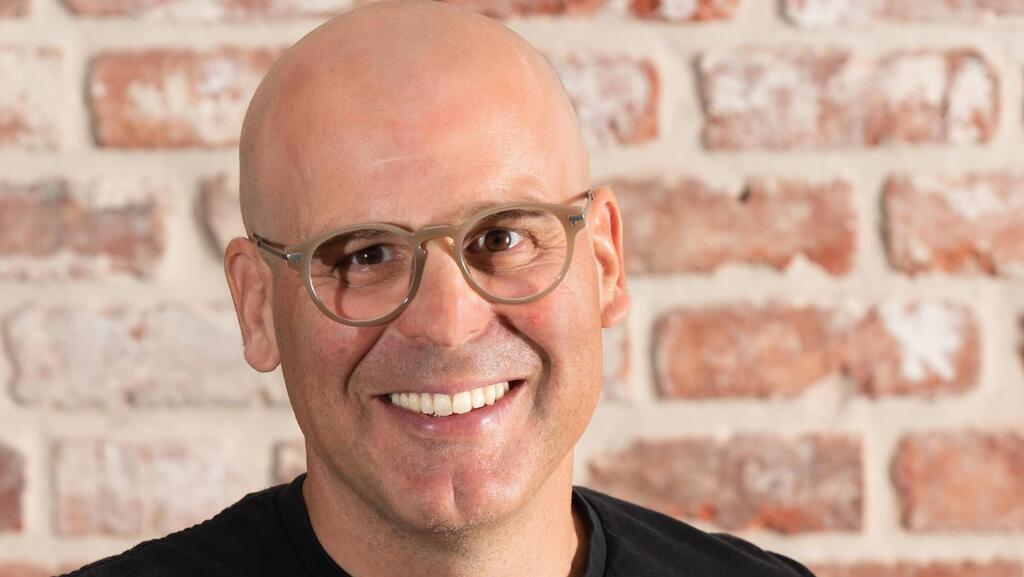 CEO Dani Golan. Photo: PR
"We are like a supercharger for the database world. There are many companies that know how to migrate applications to the cloud but they aren't our competition. We are a company that is like VMware, only that we virtualize the cloud," Golan explained. "The past year dramatically changed the market. We deal only with big companies and they all understood that they needed to be on the cloud several years ago. But what changed was that they now understood that everything needs to be on the cloud. In a global world, you can't allow yourself not to be on the cloud. In the past, they would move all kinds of things around and when they needed to migrate everything to the cloud it was a serious, difficult, and very complex project because the applications were heavy and many of them were outdated." Golan said that the funding round was only for equity and was significantly oversubscribed. "We had to reopen the round three times because the demand was so immense. All we need to do is meet the demand giant companies have for our systems," noted Golan. "We are already reaching our revenue targets we set ourselves last year and we will make three times what we planned due to these giant companies rushing to the cloud." Silk, which has raised a total of $90 million to date, employs two-thirds of its 200 workers in Israel. The Series B financing comes as Silk continues to expand its market reach in the public cloud. The company has partnered with major cloud vendors, with Silk a Microsoft Azure IP co-sell incentivized partner, an AWS ISV technology partner, and a GCP partner. The new funding will allow Silk to accelerate its sales and marketing efforts and expand engineering development. Among Silk's clients are also Israeli unicorns eToro and Payoneer.
Related Stories:

The Silk Platform enables enterprises to migrate their mission-critical applications to the cloud seamlessly while increasing performance over on-prem environments. The platform makes cloud environments run 10x faster and the entire application stack more resilient to any infrastructure hiccups or malfunctions. Silk sits neatly between the cloud infrastructure and the customer’s database. It is a smart, resilient, yet invisible layer that transforms the database into a cloud powerhouse by allowing it to optimize data without any change to the database or application.

“The cloud vendors are now beginning the fight over customers’ databases and other mission-critical ‘crown jewels’. To win this fight, they need to guarantee that customers will meet their own customer SLAs, by enabling prime scalability and performance of their mission-critical applications,” said Golan. “Having this capital allows us to bring the vision of fast and resilient cloud to a wider audience quicker.” “As companies increasingly move their business-critical workloads to the cloud, it is more important than ever that their cloud infrastructure offer them the performance these workloads demand,” said Aya Peterburg, Founder-Managing Partner, S Capital. “The Silk Platform is perfectly poised to enable the cloud vendors to meet this demand and deliver on their promise of fast and easy cloud.”
Buzz