The Israeli cybersecurity company didn't state at what valuation it raised the funds, but it is estimated to be in the region of $3 billion

TAGS:
Israeli company Cybereason has raised $275 million led by Liberty Strategic Capital, a venture capital fund recently founded by former United States Secretary of the Treasury, Steven Mnuchin. Additional backers included Irving Investors, certain funds advised by Neuberger Berman Investment Advisers LLC, and SoftBank. The company said that this latest round of investment triples Cybereason’s valuation. This round follows $389 million in prior funding from SoftBank, CRV, Spark Capital and Lockheed Martin. The company didn't state at what valuation it raised the funds, but it is estimated to be in the region of $3 billion. It is also estimated that this will be the company's final funding round before it goes public. "This is a $275 million round by a long line of investors who invest in companies before and after they go public," Cybereason CEO and co-founder Lior Div told Calcalist. 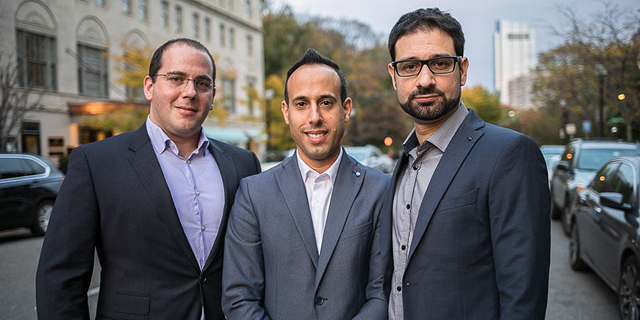 Cybereason co-founders Yonatan Striem Amit (left), Lior Div and Yossi Naar Photo: Cybereason
One of the notable funds investing in Cybereason is the Japanese conglomerate SoftBank. "The latest round included an investment from SoftBank Vision Fund 2. This new funding will reduce SoftBank's dominance in the company and was done in full cooperation with them. This is Liberty's first investment and it was made not long after they raised their fund." Secretary Mnuchin will join the Cybereason Board of Directors, and Liberty’s Senior Advisor, General Joseph F. Dunford (Ret.), will join Cybereason’s Advisory Board. General Dunford served as the 19th Chairman of the Joint Chief of Staff (2015-2019). "What we know to do better than others is the process of collecting data from all the end-points and conducting analytics in real-time. None of the other giant companies have this," explained Div. "The increased level of ransomware attacks is so significant that we are among the only companies that know how to deal with all the world's ransomware. We have the confidence to know how to deal with them. There has been a significant change in the aggressiveness of the attackers. We are building a very big company that is the next generation of the current cybersecurity companies."

The funding round will continue to fuel the company’s hypergrowth driven by the strong market demand for its AI-powered Cybereason Defense Platform. Unlike traditional alert-centric models, the Cybereason Defense Platform is operation-centric – exposing and ending entire “malicious operations” (MalOps). A MalOp is a fully contextualized view of every element of an attack as it unfolds across an enterprise. Because today’s sophisticated cyber criminals build attack operations, not point attacks, MalOps are the key to successfully fighting modern cyber attacks including the latest sophisticated ransomware attacks.

“Cybereason is fast becoming the global leader in cyber defense technology, and we could not be more pleased to make this extraordinary innovator the first addition to Liberty Strategic Capital’s portfolio,” said Secretary Steve Mnuchin, Founder and Managing Partner of Liberty Strategic Capital. “Cybereason has established itself as a visionary in prevention, detection and response, and Liberty Strategic Capital is thrilled to partner with the Cybereason team in their cutting-edge work to defend critical information networks, businesses, and governments around the world against the growing danger of cyber attacks. We are confident in Cybereason’s ability to deliver a superior product to customers and provide best-in-class critical infrastructure defense.” Cybereason was founded in 2012 by three Israeli partners, Div, Yonatan Striem-Amit and Yossi Naar. The company currently employs 850 people worldwide, 350 of them in its R&D center in Israel. Liberty Strategic Capital is a Washington, DC-based private equity firm focused on strategic investments in technology, financial services and fintech, and new forms of content. The firm was founded in 2021 and is led by former Secretary of Treasury Steven T. Mnuchin, with former United States Ambassador to Israel, David Friedman representing the company in Israel.
Buzz 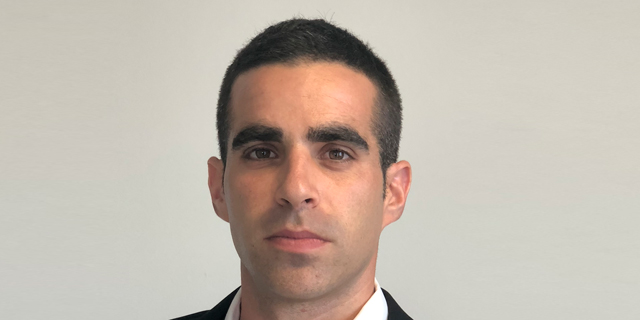