Without proper education, other countries will reap the rewards of Israeli unicorns

If the new government will not implement tech education from an early age, it will be Ukraine, Poland, and India who will gain from Israeli ingenuity

$700 million in fundraising and two new unicorns in one day, Tuesday, not including several smaller funding rounds. And if nothing out of the ordinary happens Wednesday, Israeli company Riskified will raise another $300 million in its Wall Street IPO at a value of $3 billion. A billion dollars in three days is just another week for the Israeli high-tech industry. In the previous week, $800 million were raised by Kaltura, Outbrain, and REE in public offerings in New York. 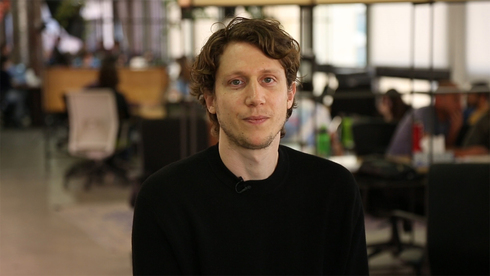 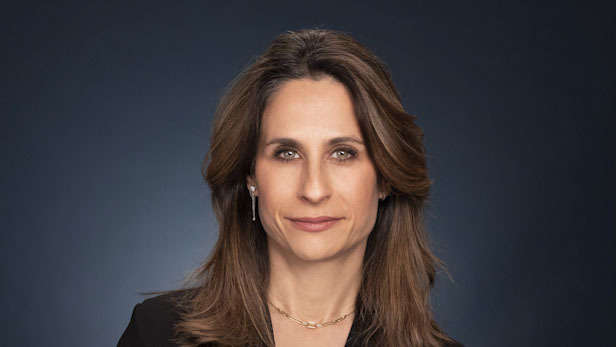 Minister of Innovation, Science and Technology, Orit Farkash Hacohen Photo: CTech
In a country like Israel, whose growth and tax revenues depend so much on high-tech that even the Finance Ministry’s Chief Economist Shira Greenberg admitted this week that Israel's economy is an option on the Nasdaq, coding should become another kind of foreign language. Basic programming studies should be introduced in elementary school, visits to high-tech companies in middle school, and studies with high-tech people at high school are exactly what is needed in both the country’s periphery and high-tech industry. The current government has all the tools to change direction in reality and not just in slogans, otherwise those who will benefit from the billions raised by Israeli entrepreneurs will be the tax authorities in Ukraine, Poland, and India. Israel will be just another stop.