Beach Bum, which develops mobile games based on popular board games like backgammon, has raised around just $3 million since it was founded in 2015

TAGS:
The Israeli gaming company Beach Bum is being acquired by French mobile gaming company Voodoo, Calcalist has learned. Beach Bum, which develops mobile games based on popular board games like backgammon, has barely raised any funds since it was founded in 2015. The company raised $3 million in its only publicized round in 2016, but it is believed to have raised additional investments of a smaller magnitude down the years. 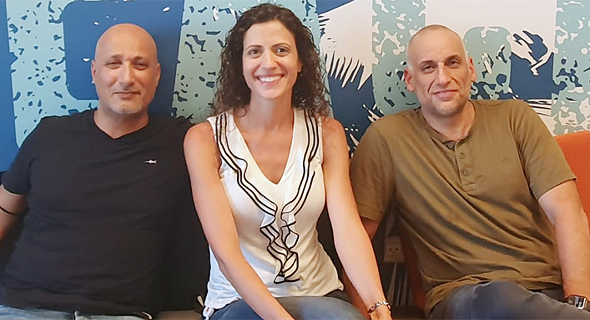 The investors set to benefit most from the acquisition are Haim Saban's investment fund, Saban Capital Group, iAngels and 83North.

Beach Bum has generated revenue of $70 million over the past 12 months and has more than two million monthly active users. Its popular games include Lord of the Board and Spades Royale. The company employs 150 people out of its offices in Ra'anana.

Voodoo was founded in 2013 and reportedly registered revenue of $400 million in 2020. The company is privately owned by its two co-founders and its investors include Goldman Sachs and Tencent. Voodoo was valued at $1.7 billion in its most recent funding round. The company's most popular game is Helix Jump. Voodoo acquired another Israeli company earlier this year, paying an undisclosed sum for Tel-Aviv based gaming marketing platform Bidshake.