TAGS:
Customers prefer seamless digital banking experiences over human interaction, a survey by Israeli software company Glassbox has found. In an effort to better understand customer preferences in an increasingly digital and hybrid banking landscape, Glassbox polled over 2,000 individuals in the U.S. and UK between July-August 2021. The survey unearthed consumers’ expectations for online banking, security, must-have features, incentives for loyalty, and more.

The survey found that people of all ages prefer digital banking over in-person – with 79% of total respondents preferring to manage their finances digitally on some level, while 51% use digital banking options once a week or more. In addition, mobile app-based banking is picking up on computer-based digital banking, with some 26% of consumers banking as frequently on mobile as they are on desktops. This considered, 48% of Millennials and Gen Z still rely on desktops. 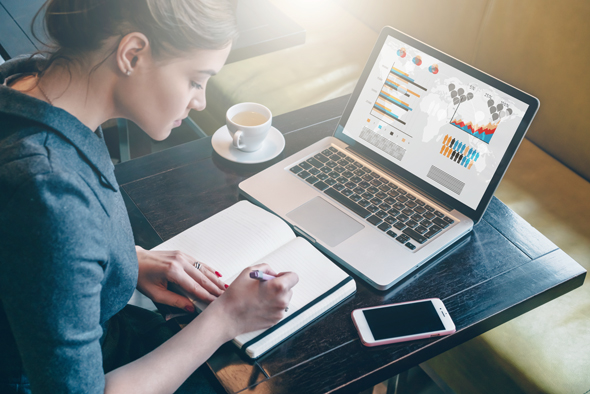 The survey also unveiled some interesting differences between Americans and British residents' preferences in regard to banking. Some 54% of UK-based consumers are twice as likely to choose mobile apps over desktop computers when conducting digital banking transactions in comparison to 26% of U.S.-based respondents. Moreover, UK residents placed higher value on human interaction in online banking than their American counterparts.

The survey found that 51% of UK participants considered access to human interactions - such as live online chats and phone support - to be important, whereas only 43% of American respondents placed value on human interaction. Meanwhile, 30% of surveyed Americans stated secure banking platforms as more likely to boost their loyalty, which was 7% higher than their UK counterparts.

“Our findings highlight how with ample banking options on the market, a lack of an exceptional digital experience can affect financial institutions’ bottom line,” said Yaron Morgenstern, the CEO of Glassbox. “More importantly, the results expound on how largely relevant it is for banks to adapt and transform their digital presence to keep up with consumers’ ever-changing digital needs.”