The move represents one of the largest public sector investments in cultivated meat in the world, bringing together leaders from across the industry and academia. The U.S. Department of Agriculture awarded Tufts University in Massachusetts a $10 million grant to develop cultivated meat earlier this month. 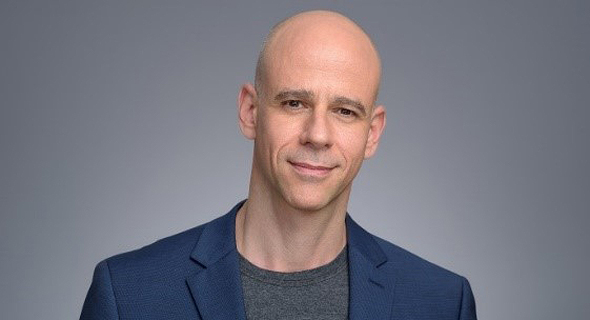 The funding is being provided through the Israel Innovation Authority's Generic Technology Research Consortium program. The program offers grants for research and development cooperation through a consortium framework where several industrial companies and research institutions partner to jointly develop technologies. Each consortium will eventually include around 10 companies and 10 academic research groups.

Dror Bin, CEO of the Israel Innovation Authority commented, “These four new consortiums speak to the Authority's strategy of supporting groundbreaking technological areas with a potential for significant economic impact, with a substantial need for government involvement. Such government involvement is required in areas where cooperation would not otherwise take place without the active support of the Israel Innovation Authority. Two of the consortiums – cultivated meat and medical diagnosis - are the result of extensive activities by the Authority over the past two years to promote projects in the field of bio-convergence, which will have a significant impact on the Israeli economy.”

The latest call for proposals covers the following areas:

· Insect farming - Groups will focus on developing technologies for the Black Soldier fly caterpillar, which is an insect that is commonly used to break down organic waste, reduce landfills, and use surplus produce as a source of protein in the animal feeding industry. The initiative is being piloted by Prism, a company that specializes in such technologies, along with other companies involved in insect agriculture, recycling and treatment of organic waste, animal feed production, and researchers from academia, with a focus on developing food/protein alternatives for animals, promoting environmental goals, and devising solutions for treating food waste, and agricultural and industrial waste in Israel.

· Fluid Sampling Focused Medical Diagnosis - Groups will partner to develop sensors and technologies to detect biological markers for the early diagnosis of diseases by non-invasive means. The consortium is being piloted by a number of startups, including Senseera, and other diagnostics companies and leading researchers in academia and hospitals. It will develop capabilities for early detection of pancreatic cancer, fatty liver hepatitis NASH, and Alzheimer's disease by analyzing various body fluids and developing unique capabilities to fuse a number of biological markers and rely on sensing certain molecules.

· Human-Robot Interface - Groups will develop capabilities to improve human-robot interaction to promote and streamline a variety of robotic tasks common to humans and autonomous systems, which includes mutual communication between robots and humans, learning a task and expectations by imitation, and imparting the robot with a code of conduct. The consortium will be led by Elbit, ICT and the Cyber Directorate, in collaboration with companies specializing in robotics and leading researchers from academia, and will develop a kit of generic capabilities that can be integrated into a variety of robotic applications in a simple and efficient manner.