TAGS:
Sheba Medical Center, Israel’s largest and one of the world’s leading hospitals, has today announced that $110 million was raised in 2021 by six companies from its ARC Innovation Center. All the companies are based on technology invented and developed out of Sheba. "The ARC Innovation Center has been focusing on ground-breaking, innovative technologies with a prime directive to redesign healthcare,” said Professor Eyal Zimlichman, Sheba's Chief Innovation and Transformation Officer. “Our commercialization efforts enable us to expand the reach of these technologies and create global impact on a wide scale." 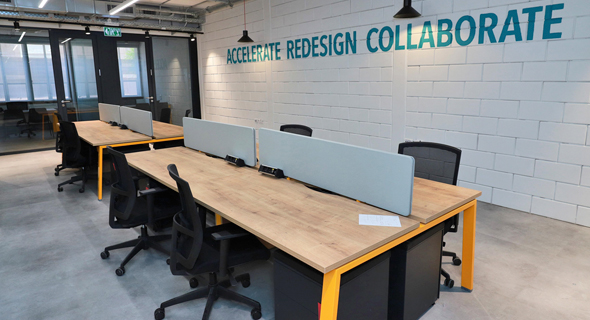 “The quality of innovation at Sheba has earned the trust of healthcare innovators and industry alike,” added Dr. Sylvie Luria, CEO of Sheba’s Technology Transfer Company, which handles ARC's commercialization efforts. “Moreover, the funding of six companies this year is a testament to investor confidence in Sheba-developed innovations, which aim to solve complex clinical challenges and make healthcare systems more efficient. Reaching $1 billion in investments in ARC technologies over a decade is a milestone, but the impact of these investments in improved healthcare delivery and patient outcomes is exponentially greater.”