Mobileye founder Amnon Shashua and the CEO of the Victory supermarket chain are among those investing in Drill, which monitors real-time implied responses of customers while shopping

TAGS:
Israeli startup Drill, which has developed a technology to monitor real-time implied responses by consumers while shopping, has recently completed a $1.25 million Seed round at a $7.7 million valuation. Calcalist has learned that investors in the company include Mobileye co-founder Amnon Shashua, who has invested $150,000, and Kardan Israel, headed by Roni Biram and Gil Deutsch, which invested $200,000. They joined Eyal Ravid, CEO of supermarket chain Victory, who invested $600,000, and importer Leiman Schlussel, which invested $200,000. Victory and Leiman Schlussel are both also Drill clients. Following the completion of its Seed round, Drill has embarked on its Series A. 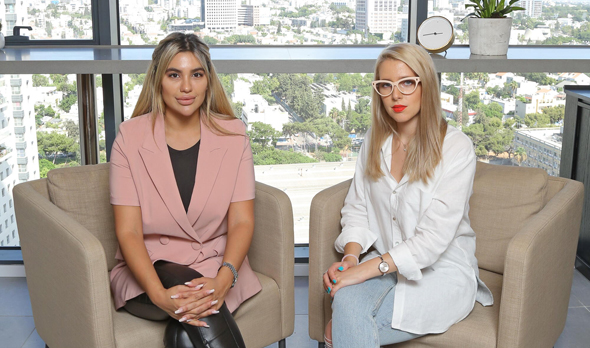 Drill develops tools aimed at improving the buying experience and communication with customers. According to estimations, the startup currently has annual revenue of $150,000, with 2021 ending in a NIS 2 million operational loss (approximately $640,000). The company is expecting to register a 47% operational profit in 2022. Drill plans to use the new funds to recruit additional employees to its current team of 20 and to set up offices in the U.S. The company has recently completed a pilot in 30 Victory branches and is planning similar projects in the U.S.

Related articles:
Drill uses cameras in physical stores to gather data on customers, tracking their behavior and emotional reactions to things they encounter while shopping. The information, which is sold on to suppliers, helps understand what products clients are selecting and which aisle locations are preferable. CEO Lanor Daniel, who co-founded the company with Sivan Friedman, noted that “the system is revolutionary as it can exactly pinpoint what the customer wants according to the time and attention they give products. The retail world has to date been managed in a very conservative manner and has been controlled by the large suppliers. A system in which the customer is at the center should cancel out the monopolies of the manufacturers and importers. The big corporations in the market shouldn’t be taking up every shelf in the supermarket.”
Recently Read 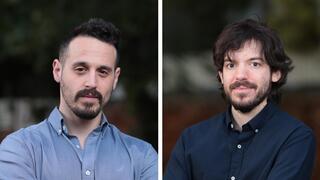 “As the metaverse economy develops and grows, the demand for NFT products will increase rapidly” 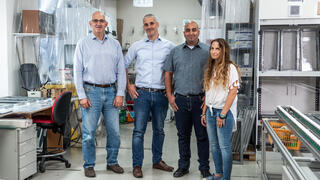 ElastiMed is offering a hand to those with leg pain 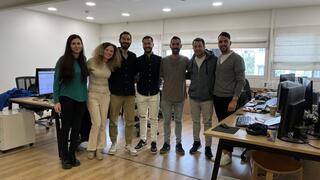 “We plan on being a one-stop shop for every department in any business.”
Recommended videos