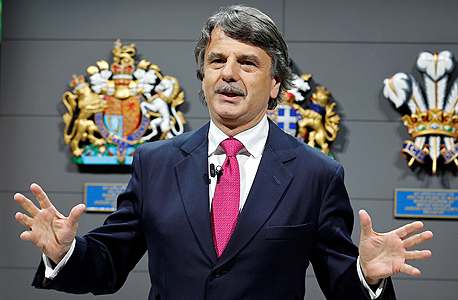 Michael Granoff, Maniv Mobility’s founder, was involved in now defunct Better Place, an Israeli electric cars company that filed for bankruptcy in 2013 after raising around $700 million.

“The true headline of the coming era in transportation is the switch from manual vehicles to automated ones. Automated vehicles will be electric – breaking oil’s stranglehold, and giving us cleaner air,” said Mr. Granoff in an announcement by the company.