Primavera Capital in Talks to Acquire a Stake in IronSource

IronSource is one of the world biggest software distributors. Many of the company's clients come from China, including companies such as Tencent, Alibaba, and Baidu

TAGS:
China-based private equity firm Primavera Capital Group is in talks with Tel-Aviv based software distribution company IronSource Ltd. regarding a possible acquisition valuing the latter at $1 billion, according to a person familiar with the matter who spoke on conditions of anonymity.
More by CTech:

The companies have been in discussions over the past two months, and Primavera may interest further investors to form an acquisition group, that person said. 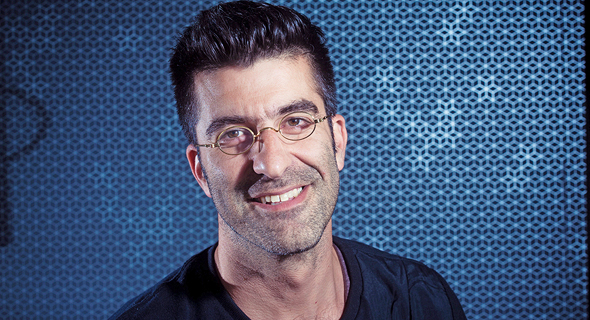 IronSource CEO Tomer Bar Zeev said the company was approached by Primavera but no negotiations were held.

IronSource is one of the world biggest software distributors and has a growing mobile ads business. Many of the companies clients come from China, including companies such as Tencent, Alibaba, and Baidu.

InstallCore, the company’s install software prompts users with suggestions for further downloads, serving as a marketing platform for software developers.

In 2015 the company tapped J.P. Morgan and Morgan Stanley in the hope of filing for an IPO in the U.S.