Established in 1999 in Tel Aviv, Magma is one of Israel's leading venture capital firms, managing around $500 million in assets through four funds. The fund’s investment portfolio includes navigation app Waze, sold to Google in 2013 for $1.3 billion, mobile analytics company Unavo, sold in 2013 to Facebook, chip manufacturer DesignArt Networks, sold to Qualcomm Inc. for more than $150 million, and semiconductor provider Provigent Inc., sold to Broadcom Corp. in 2011 for around $313 million. 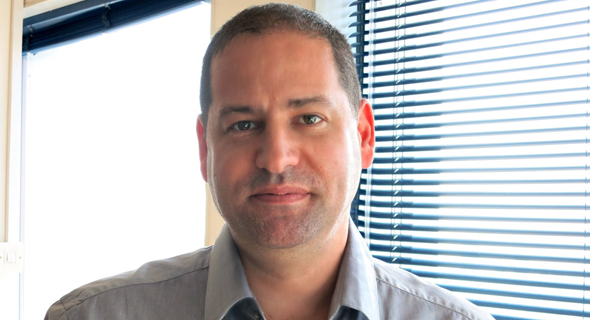 An alumnus of one of the technological units in the Israeli army, in 1997 Mr. Tzafrir founded Federation Inc., later sold to Netherland-based cloud platform Cordys.