Investments were up 13% from the second quarter of the year, according to the report by Israel-based market research firm IVC Research Center Ltd. and Israel-based and law firm Zysman Aharoni Gayer & Co. (ZAG/S&W). 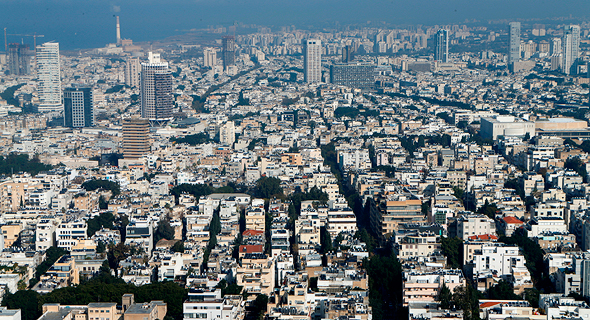 The IVC survey reviews capital raised by Israeli high-tech companies from Israeli and foreign venture capital funds, as well as other investors, such as investment companies, corporate investors, incubators, and angels.

The surge in investments in Israeli-linked companies reported by IVC falls in-line with global trends. Total global venture capital investments in the third quarter of 2017 grew around 50% quarter over quarter, according to a projection by Crunchbase presented in a report published earlier this month.

In the first nine months of 2017, Israeli-linked technology companies raised $3.8 billion, equal to the aggregated sum raised in the corresponding period of 2016. The number of deals, however—457 deals in total—declined to the lowest number in the past five years. The average financing round has grown steadily from $3.3 million in the first three quarters of 2013 to peak at $8.2 million in the corresponding period of 2017.

Venture Capital-backed deals accounted for the largest quarterly amount in the past five years, with $1.2 billion raised in 89 deals.