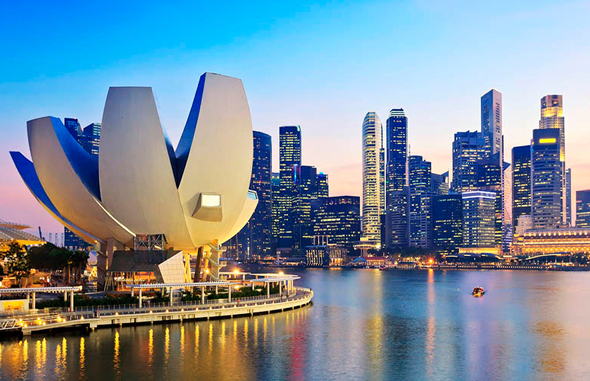 ThetaRay's technology was used to analyze one year’s worth of OCBC’s corporate banking transaction data. The findings showed that it was able to reduce the number of alerts that did not require further review by 35%, the corporation said in the announcement, and increase the accuracy rate of suspicious transactions identified by more than fourfold.

“Financial crimes are evolving in complexity and sophistication," said Ms Loretta Yuen, OCBC’s head of Group Legal and Regulatory Compliance. "Banks play a central role in foiling illegal activity such as money laundering and constantly have to be one step ahead of financial criminals."

OCBC intends to integrate ThetaRay's technology fully along the bank's current monitoring systems in the second quarter of 2018, pending the successful competition of a pre-implementation phase.