Fintech Will Save the Bank, Says Head of Digital Banking in Israel’s Bank Leumi

TAGS:
Technology is a lifeline to banks in their competition with tech market leaders like Google, Facebook, Apple and Uber, said Tamar Yassur, head of digital banking at Bank Leumi, one of Israel's leading banks.
More by CTech: 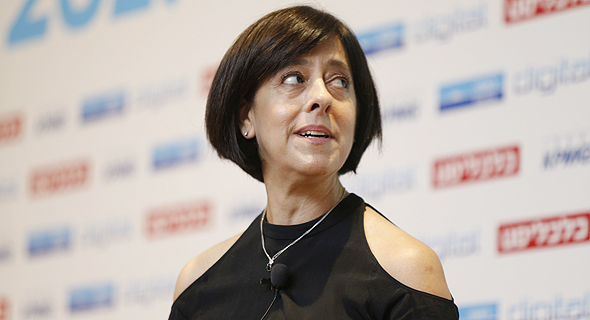 “The new world powers control governments, industries and economies, and they can make or kill brands very quickly. A single initiative by any of them could change the industry,” Ms. Yassur said. Amazon already earns more than $3 billion from lending to businesses, Google lets you pay via email, Apple has a digital wallet and Facebook launched payment via Messenger, she added. “We wake up every morning with new applications.”

According to Ms. Yassur, digital wallet technologies push companies outside the finance sector to provide banking services. Uber, for example, never intended to become a bank, but when the company realized many of its drivers do not have bank accounts, it launched a debit card for them to use, Ms. Yassur said.

“The sums of money in Apple Pay are larger than the sums held by many banks around the world,” Ms. Yassur said. “We, the banks, convince ourselves that we have the responsibility for and trust of our customers, but we know that if technology is not in our D.N.A, banks won't survive.”