Founded in 2016, Aurora Labs exited from stealth-mode on Thursday. 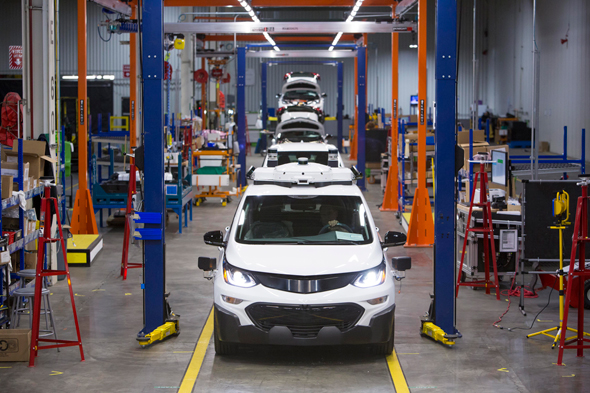 Zohar Fox, co-founder and CEO of Aurora Labs, said that his company’s technology is already preventing software recalls. “New cars are now shipped with highly sophisticated software, exposing them to numerous vulnerabilities such as software bugs and calibration issues,” Mr. Fox said. “By revolutionizing the detection and resolution process, we’re helping the industry transition from expensive recalls to simple on-the-go updates that can even be executed when the vehicle is in motion.”