Head of Israel’s National Cyber Bureau to Step Down

Eviatar Matania, the head of Israel’s National Cyber Bureau, will leave his position by the end of the year

Eviatar Matania, the head of Israel’s National Cyber Bureau in the Prime Minister office of Israel, will leave his position by the end of the year, a spokesperson for Prime Minister Office said Monday. Mr. Matania was appointed to the role in 2011 by Prime Minister Benjamin Netanyahu.A new bureau head has yet to be announced. 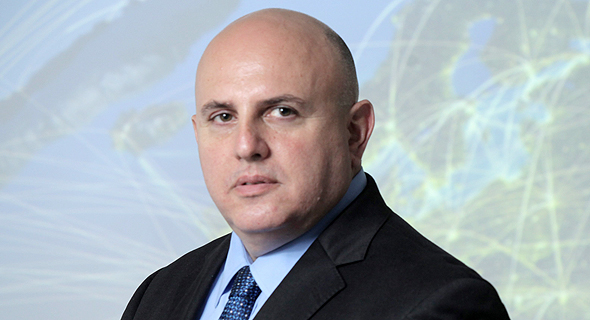 Established in 2011, Israel’s National Cyber Bureau coordinates between the country’s various governmental and defense cybersecurity entities and works to promote the protection of Israel’s national infrastructure from cyber attacks. It also advises the prime minister and government on legislation and regulation in the cybersecurity field.