Sunni hacker groups have turned their keyboards against the fundamentalist militant organization. The hashtag used: #SilenceTheSwords

TAGS:
A series of cyberattacks coming from moderate Sunni activists in Iraq is targeting ISIS websites.

ISIS and its activists did well in using technology throughout the years. The organization made use of social networks, web forums, encryption technologies to recruit sympathizers, raise funds and seed terrorist attacks. ISIS sees its online presence as a tool for distributing its doctrine and document its actions. 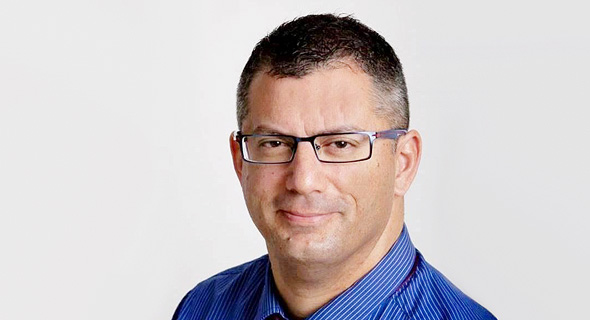 States and activist groups like Anonymous have been fighting against ISIS online. States involved attempted to form a more moderate Islamic discourse online; activists were busy working towards shutting down social accounts associated with ISIS.

A group of Sunni hacktivists, calling itself “Di5s3nSi0N,” Di5s3nSi0N became active on Twitter on October 13, most times sharing reports antagonist to ISIS. On October 25 it tweeted two warnings about an imminent attack on the organization's websites. Two days later it reported Amaq went inactive.

On the same day, Di5s3nSi0N also issued a warning about a planned attack against ISIS and its news agency planned for November. On October 30 the group tweeted that Amaq's site has been hacked. The operators of the Twitter handle promised this was only the start of a wider operation tagged #silencethesword intended to "silence" ISIS online. 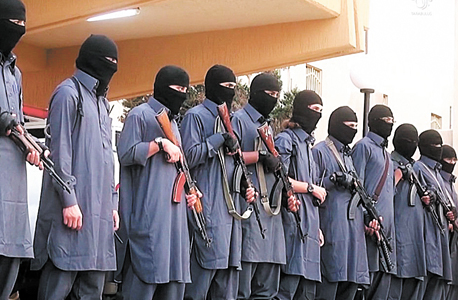 ISIS fighters. Photo: ISIS video
On November 11, “Hackread”, a news site dedicated to hacking and technology news, reported that managed to hack Amaq, a news agency affiliated with ISIS, and leak the personal details of 1,784 subscribers. The attack occurred a short time after Di5s3nSi0N posted a screenshot of an email allegedly sent by Amaq announcing new and enhanced security measures in its systems. In the screenshot, Amaq is allegedly and proclaiming that it "can now handle email attacks or any type of hack." The hackers then sent out a message to all subscribers, partially revealing the list of email addresses obtained. After Di5s3nSi0N sent another message about an attack on a domain hosting Amaq, the latter sent out an official notice to subscribers saying it improved its cyber-defenses and is now “hack-proof.” The next day, Di5s3nSi0N tweeted that it has accepted the challenge, going on to say it now has a list of around 2,000 of Amaq’s subscribers. On November 17, Di5s3nSi0N posted several announcements that it has "silenced the voice of Amaq." "We are the bugs in your system that cannot be removed. Our journey to silence Daesh will go on!" the group tweeted. Another tweet provided a list of "silenced" domains.

According to a November "Newsweek” report, the Iraqi group, called Daeshgram, succeeded in hacking and planting pornographic images on the official ISIS homepage. According to the group, its motive for the hack was to spread distrust concerning the messages sent by the organization's leader. Newsweek cited the group’s activists as saying that they wanted Daesh ISIS to know they were inside their groups, in order to create a sense of paranoia.”
Related stories:

So far, Daeshgram has distributed false reports supposedly coming from Amaq, including a report about the cyberattack on Amaq itself and a statement announcing the deaths of 45 ISIS fighters. Another fake announcement, distributed among ISIS supporters, claimed the organization’s radio station was destroyed in an airstrike.

The two groups have been successful in creating confusion among ISIS supporters, dimming the effect of the messages distributed by the Islamist organization. It is, however, possible that their activity is in fact a camouflage for state organizations taking measures against the fundamentalist militant group. Dr. Tal Pavel is an expert on internet and cybersecurity in the Middle East and Arab world. He is the founder and CEO of Middleeasternet.com
Cancel Send
To all comments