The Israeli Ministry of Finance and the Bank of Israel are looking into a possible future creation of an official Israeli state cryptocurrency, according to three government officials interviewed by Calcalist on conditions of anonymity Sunday. Israel’s interest in promoting a virtual coin is part of an effort to decrease the country's dependency on cash transactions, which increase the risk of money laundering and tax evasion offenses, these officials said.

According to these officials, the Israeli Ministry of Finance is reviewing a possible addition of a clause creating a legal framework for the use of an official state cryptocurrency in the country to a law set to be submitted to the Israeli government in January for approval. The clause is expected to state that the Ministry will test the feasibility of creating and promoting such a coin for use in Israel. 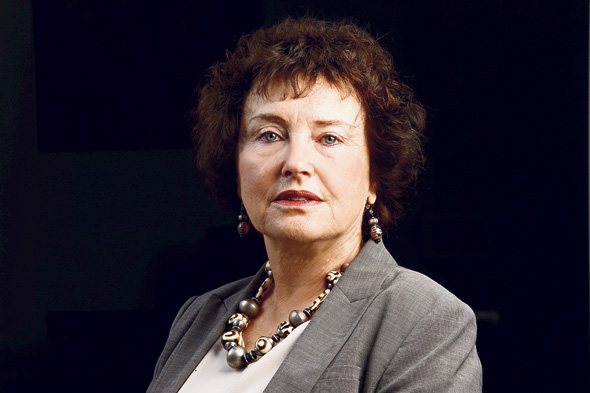 If Israel moves forward with its digital currency plan, it will join countries such as Sweden, Japan, and China, which have already begun testing similar initiatives. In January, the People’s Bank of China, China’s central bank, announced it has been testing a digital currency of its own.

In September, the Financial Times reported that banks in Japan, with the support of financial regulators, are considering to create a digital currency to be named J-Coin before the 2020 Olympic Games in Tokyo.

Riksbank, Sweden’s central bank, announced in September it is testing the feasibility of issuing a digital currency, dubbed e-kronas. “In the not-too-distant future, Sweden may become a society in which cash is no longer generally accepted,” Riksbank said in a statement, adding that the e-kronas could counteract future issues caused by the rapid decline of cash usage.

Last week, Reuters reported that Bank of England Governor Mark Carney had cautioned British lawmakers against the possible risks central bank-issued virtual currencies. Speaking to the British Parliament on Wednesday, Mr. Carney reportedly said that central bank-issued virtual currencies are structurally problematic and when adopted by entire economies could risk financial stability. Mr. Carney also said that the blockchain technology used in cryptocurrencies has the potential to improve the way transactions are carried out between financial institutions.