Update: In an email sent to Zap Group employees on Wednesday and reviewed by Calcalist, Zap Group CEO Ilan Zachi referred to the report by Calcalist.

Referring to the possibility of selling the company or some of its shares, Mr. Zachi said “the process is part of the routine job of shareholders and is managed by the group.”

“The company will continue with its work as shareholders continue to deal with the matter of their ownership,” he further added. 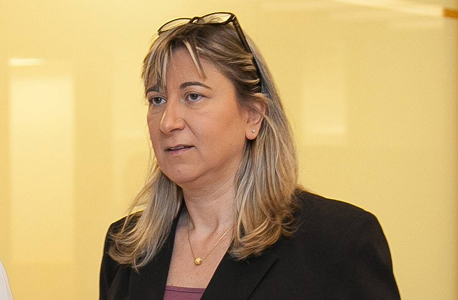 Established in 2000, Zap enables users to compare the prices of over 1,300 businesses selling electronics, furniture, baby products and other verticals.

In response to a request for comment, an Axel Springer spokesman said the company does not comment on market speculations. An Apax spokesman declined to comment.

In 2015, when Apax bought Zap Group for an undisclosed sum estimated at around $37 million, Axel Springer was one of the leading bidders for the group, but backed down due to expectations that Israel's antitrust regulator would move to block the deal.

According to the person familiar with the matter, in a presentation shown to potential buyers Apax highlights the changes it has made at Zap since 2015. These include a management makeover, consolidation of digital commerce assets and the development of a data service targeting small and medium businesses. According to Apax's financial reports, Zap was worth $69 million at the end of 2016.
Cancel Send
To all comments
Buzz