Tel Aviv-based Qumra Capital raised a first $100 million fund in 2014. Late stage investments in Israeli startups jumped from $300 million in 2013 to over $1.5 billion in subsequent years

Qumra was founded by Mr. Shachar and Boaz Dinte, former managing partners of Evergreen Venture Partners, together with Sivan Shamri Dahan, who was a principal at Evergreen. 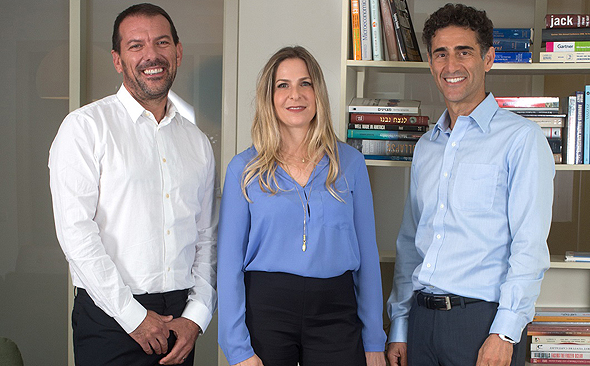 “In 2014, when we were raising funds, we had to convince limited partners of the potential of late-stage investments in Israel,” Mr. Shachar said. The Israeli late-stage market “didn’t just happen, it happened big time,” he said.