TAGS:
Labs/02, a startup incubator operated by Jerusalem-based equity crowdfunding company OurCrowd Management Ltd., plans to invest in around 100 early stage startups over the next ten years, the company announced Tuesday. The incubator will invest between $750K and $1.2 million in each company, with an average investment of around $1 million, according to the statement. 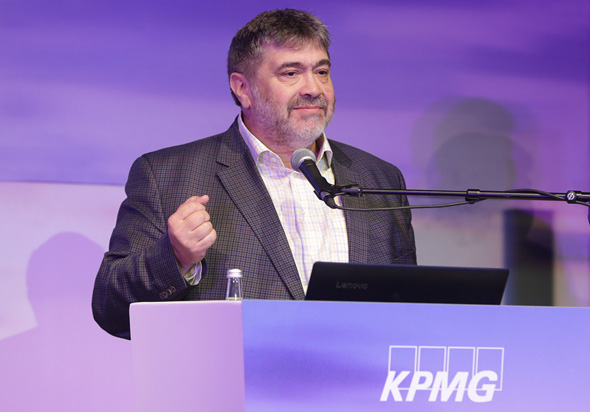 Companies participating in the program will be eligible for government investments, as part of a long-running Israeli government program to support early-stage startups. As part of the program, the state provides startups that have already secured funding, additional government backing of up to $620 thousand (NIS 2.1 million).

Founded in 2013, Jerusalem-headquartered OurCrowd raised over $500 million to date from around 20,000 investors and supported over 130 startups. Earlier this month the company announced it is raising a new $100 million AI and IoT venture fund. In a September report, IVC Research Center Ltd., an Israel-based research company, named OurCrowd Israel’s most active crowdfunding platform, stating it is involved in 58% of all equity crowdfunding deals in the country.

“A winning startup team is comprised of people who have tasted success and are craving more,” Moshe Raines, managing partner at Labs/02 and OurCrowd, said in a statement.
Cancel Send
To all comments