TAGS:
Iranian cyberattacks targeting Israel, European countries and the U.S. originate in “eleven independent companies” operating “from different countries,” former lawmaker and member of the Israeli parliament cybersecurity subcommittee, Erel Margalit, said Wednesday. Speaking at Cybertech, a cybersecurity conference held in Tel Aviv, Mr. Margalit said the Iranian state operates through these companies in an attempt to mask the source of the attacks.

The founder of Jerusalem-based venture capital firm Jerusalem Venture Partners (JVP), Mr. Margalit announced his retirement from the Israeli House of Representatives in October. Following the announcement, he returned to his role as chairman of the venture firm. 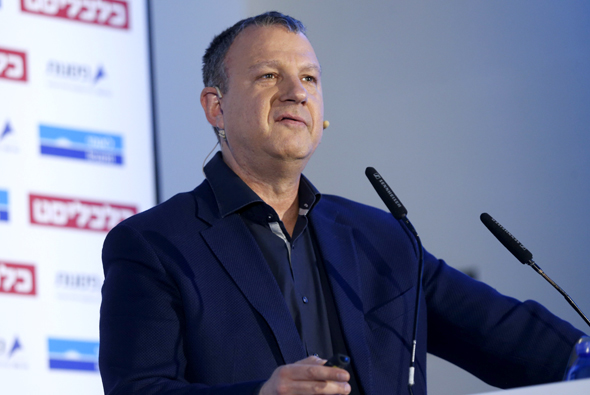 On Wednesday, Mr. Margalit called for the formation of a “regional cyber alliance” in the Euro-Mediterranean region together with the U.S. “If we act alone, as good as we will be in each respective country, we will not be sufficiently protected. If we act together with those countries that want to fight and shield (against) the extremists, we have a much better chance,” he said.

Iranian cyber espionage group Charming Kitten may have been the source of a cyber espionage campaign targeting academic researchers, human rights activists, media outlets and political advisors focusing on Iran, according to a report published by Israel-based threat intelligence company ClearSky Cyber Security in December. The group has also set up a news outlet called The British News Agency to lure targets in, according to the report.
Related stories:
Speaking at an Israeli parliament committee meeting Monday, Israel’s former National Cyber Security Authority Buki Carmeli said that the number of cyberattacks targeting Israel increased in 2017. Specific events, including a December announcement by U.S. President Donald Trump stating the U.S. recognizes Jerusalem as Israel’s capital, resulted in an increase in attacks on the country, Mr. Carmeli said.
Cancel Send
To all comments