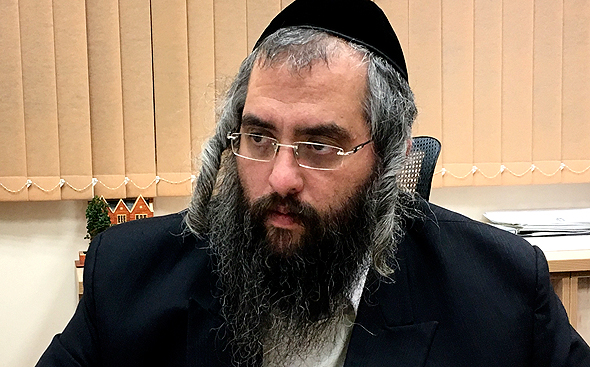 BrainStorm president and CEO Chaim Lebovits
The company previously raised around $37 million in total equity funding, the latest being a $16 million grant from The California Institute for Regenerative Medicine in July 2017. BrainStorm is currently in the midst of phase 3 clinical trials for its candidate NurOwn as a treatment for ALS. NurOwn is a cell therapy treatment that re-engineers a patient's own cells to produce substances that have the potential to support the survival of neurons.
Related stories:

Mr. Polverino joined Kite Pharma, the cancer immunotherapy company acquired by Gilead Sciences Inc. for $11.9 billion in August 2017, in 2015. He previously served as executive director of the therapeutic innovation unit at Amgen Inc., where he managed research programs in oncology, metabolic disease, inflammatory disease and schizophrenia.

"We are honored to have Dr. Polverino join our board of directors," said BrainStorm president and CEO Chaim Lebovits in a statement.
Cancel Send
To all comments
Buzz