For Battery, investment opportunities outside of the U.S. “are bigger than domestic opportunities,” a general partner at the firm said

Venture capital firm Battery Ventures LP has closed two new funds with a combined worth of $1.25 billion, the company announced Tuesday. The two funds will focus on investments in business software, enterprise-IT infrastructure, consumer internet and mobile and industrial tech. The new funds may be used to fuel investments in Israeli technology firms, according to Scott Tobin, a general partner with the firm’s Israel office.

For Battery, investment opportunities outside of the U.S. “are bigger than domestic opportunities,” Mr. Tobin said in a phone interview with Calcalist Tuesday. 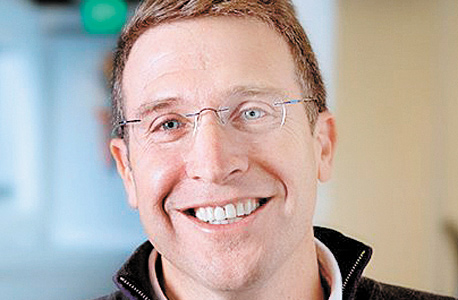