Several hospitals in Israel have been testing an AI software that helps doctors decide whether patients should undergo surgery, without notifying the patients

In January, the Israeli Ministry of Health published a memo outlining health data governance regulations for Israel's healthcare system. The memo specifically referred to big data applications by third party entities, and outlined the cases that require patient notification and compliance, even when the data provided has been anonymized.

Dozens of pilots, tests, and collaborations are carried out at any given time in the Israeli healthcare system, according to a senior executive at one of Israel’s public hospitals, who spoke with Calcalist on condition of anonymity. In many cases, the pilots involve startups that utilize the data to create new medical treatments and products or improve on existing ones. 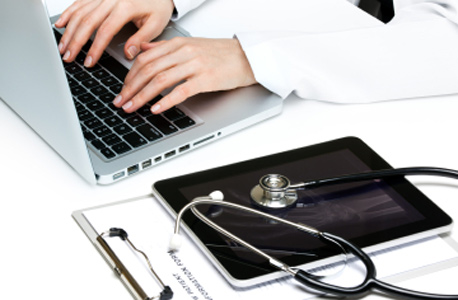 In December, Calcalist reported that several hospitals in Israel have been conducting a pilot program in which AI software was used to assist in deciding whether patients should undergo surgery, without the patients themselves being notified. The software, developed by Tel Aviv-based MEDecide Ltd., uses anonymized patient data.

Setting a precedent in the country, the memo states that patients must give their consent before medical data that can be identifiable can be shared with third parties. The memo also states that the healthcare organization sharing the data will be held accountable for any misuse of the information.

It also calls on healthcare organizations to broaden the access to health data given to entities in the organization and outside it, as long as the ethical standards and the principles of medical confidentiality are adhered to.

It states that by sharing information between healthcare organizations and researchers, insights that can improve medical care and service can be gained and bring about “scientific breakthroughs and advance healthcare in both Israel and the world.”

The regulations outlined in the memo, which went into immediate effect, are meant to provide an interim framework until the recommendations of a dedicated committee could be studied in depth.

The committee, formed to study the secondary uses of health data and provide recommendations for ending unclarities, has handed in its report in late January. In its recommendations it states that privacy must be taken into account when medical information is shared.