The newly-founded startup wants to be the “Airbnb of capital,” said CEO Gil Mandelzis in an interview with Calcalist 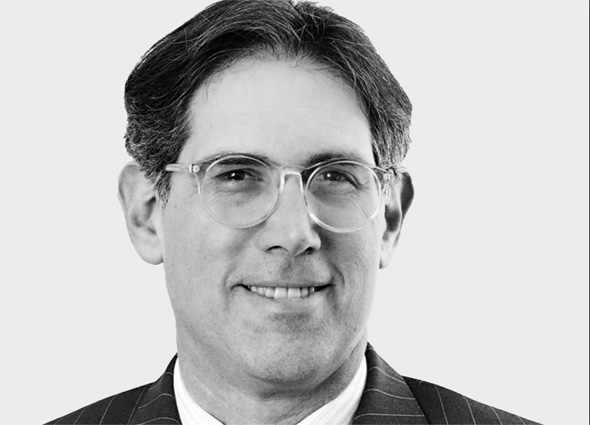 Capitolis CEO CEO Gil Mandelzis. Photo: Aya Peterburg
"The simple way to explain (Capitolis) is to say we want to be the Airbnb of capital," said Mr. Mandelzis in a recent interview with Calcalist. "When we look at the world, the big banks have unlimited capabilities as far as customer service goes. They have the technology and a connection to each exchange and any customer would want that. But under the existing market system, if an institutional client wants that access, they need to have a credit or financial component in each deal. And if the bank doesn't grant you that capital component, you won't have any access to the services." According to Mr. Mandelzis, the 2008 financial crisis changed the market, leading financial regulators to raise the capital requirements of banks, impacting larger banks significantly more than smaller ones. "As a result, banks are letting clients go, refraining from recruiting additional clients, and limiting what (existing clients) can do," Mr. Mandelzis said.

At the same time, institutional entities have a practically unlimited amount of capital, but they don't have access to all the clients of the big banks, Mr. Mandelzis said. "What Capitolis does, in essence, is to connect the two,” he said.

Capitolis is designing multiple new products and services to address the current constraints of capital markets, with an initial focus on equities and foreign exchange, and will announce them later this year, Mr. Mandelzis said.

"Capitolis has a bold vision, rethinking the way markets operate," Jan Hammer, a partner at Index Ventures, said in a statement. "Capitolis has the potential to have a lasting positive impact on the capital markets, increasing the availability of financing while reducing the associated cost."
Cancel Send
To all comments