The new fund will invest in companies based in Europe and in Israel, with an average investment of $10-$30 million

Founded in 2010, Eight Roads has offices in China, Japan, India, the U.K. and the U.S. and has invested nearly $6 billion in more than 20 growth-stage companies worldwide, according to company statements. The venture capital firm was an early investor in Chinese e-commerce company Alibaba Group Holding Ltd. 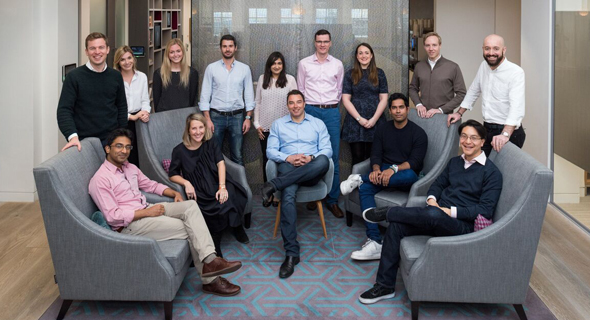