TAGS:
Israel-based biotech company Polypid Ltd. has postponed its initial public offering on Nasdaq, planned for Friday, due to Nasdaq’s recent slump. On Thursday, Nasdaq’s 100 index fell to its lowest point in six weeks due to the combined effect of Facebook’s market crash and China’s threat of trade-related action following President Donald Trump’s decision to impose tariffs on $50 billion worth of goods. The Dow Jones closed its worst week since January 2016, as did the S&P 500.

Based in Petach Tikva, east of Tel Aviv, Polypid was established in 2008. The clinical-stage company develops encapsulating drug delivery technology that enables extended and localized release. The technology could enable better control of problematic drugs like those that are sensitive to heat or pH levels or are toxic in large doses, improving both their safety and their performance. 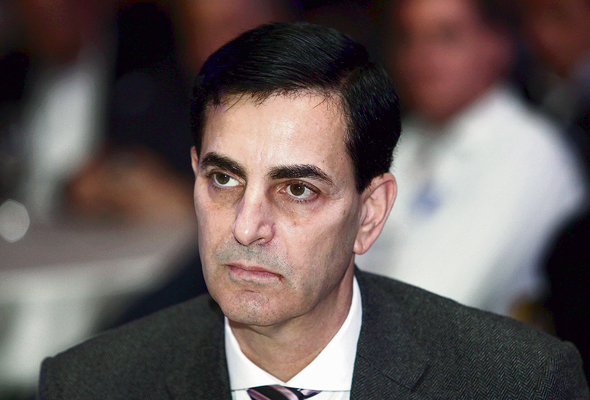 Polypid Chairman Chaim Hurvitz. Photo: Orel Cohen
Two weeks ago, Polypid filed an updated registration with the U.S. Securities and Exchange Commission, looking to raise $75 million by offering 3.33 million ordinary shares at $21-$24 under the ticker POLY. The filing is an amendment of a prospectus first filed in February, and Polypid’s second IPO attempt. The company tried to register in 2014 but backtracked in early 2015.
Related stories:

The new prospectus was approved by Nasdaq on Tuesday. Polypid intends to use the funding raised for clinical development and trials, and for manufacturing activities.