Playtech, the world's largest provider of online gambling services, said the deal would enhance its revenue mix towards regulated markets

TAGS:
London-listed online gambling company Playtech PLC has bought a 70.6% stake in Italian gaming and betting company Snaitech S.p.A for $1.05 billion, according to a Thursday filing to the London Stock Exchange. Playtech will be required to buy the remainder of the company once the deal is completed, the company said, adding it intends to do so during the last quarter of 2018.

Playtech is the world's largest provider of online gambling services and employs more than 5,000 people in 17 countries. The company reported revenues of €421.6 million (around $497.5 million) for the first half of 2017. It was founded in 1999 by Israeli-born businessman Teddy Sagi, owner of London-based LabTech Investments Ltd. which owns around 16 acres in the Camden area in London. 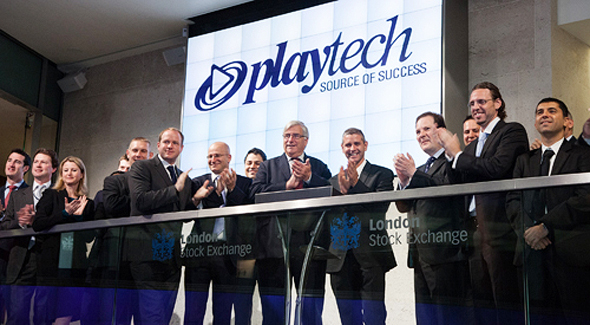 Milan-headquartered Snaitech operates gaming machines, manages horse racing and sports concessions and is involved in online betting and gaming activities. The company is fully regulated in the markets in which it operates. According to the filing, in 2017 Snaitech generated revenue of more than $1 billion (€890 million) and EBITDA of $168 million (€136 million).

Playtech said in the filing that the deal would enhance its revenue mix towards regulated markets and establish its presence in Italy, which the company called “Europe's largest and growing gaming market.”

"The acquisition of Snaitech represents the continuation of our strategy to invest in leading retail brands in fast-growing, regulated markets,” Mor Weizer, CEO of Playtech, said in a statement.

In a March statement, Playtech said the contract with Totalizator Sportowy is in line with its plan to partner with leading land-based brands and institutions in newly regulated online markets.