TAGS:
At a Beijing accelerator, Israeli startups learn to adapt to China. Boosted by governmental efforts on both sides, economic ties between China and the Israeli tech ecosystem have been strengthening in recent years. Names like Tencent and Baidu, once obscure references to almost all Israelis, are now familiar names among Israeli techies. As more Israeli companies are looking to break into the Chinese market, opening local branches and inking local partnerships, some run into language, legal and cultural barriers. Read more Manikay acquisition of Tel Aviv exchange stake faces opposition. In April, the exchange announced an agreement to sell 71.7% to foreign investors, among them Manikay, according to an exchange value of $156.3 million. The sale was the initiative of the exchange’s CEO Ittai Ben-Zeev, following a 2017 amendment of Israel’s securities law that forbids members of the exchange to own a stake larger than 5%. In a letter sent Monday, he said Israeli Bank Hapoalim is behind attempts to stall the deal. Read more 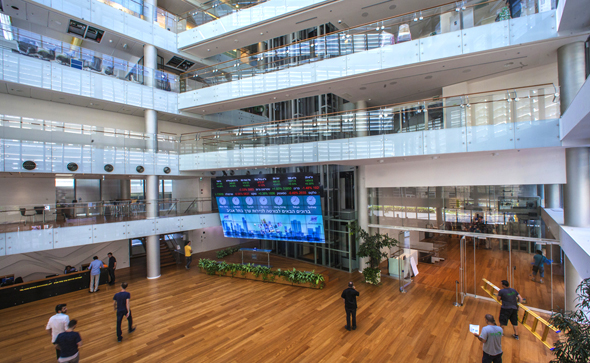 Spacecom signs $55 million deal with unnamed company. $30 million of the sum is for services to be provided by Spacecom’s new satellite AMOS-17, scheduled for launch in the second quarter of 2019. Read more