Picking the right name for a startup can be hard. It can be even harder for non-native English speakers. The Israeli startup scene supplies ample examples

Picking a good name for your startup is important. As I explained in a previous article, picking a name that is memorable, but not too clever, is easier said than done.

As an early stage investor, I was witness to the birthing of startup names many times. I helped name and/or spell Leaba Semiconductor (acquired by Cisco), Sedona Systems, Oryx Vision, Vayyar Imaging and BillGuard (acquired by Prosper). I also had a part with a few failures like Siano, Kerenix, and Kodeos. I’ve made many entrepreneurs squirm in their chair talking about company names, and I think I’m in a pretty good position to put together a helpful guide.

The following list of potential pitfalls addresses some of the more common mistakes made by native and non-native English entrepreneurs. The lively Israeli startup eco-systems handily supplied me with ample examples, but many non-Israeli make similar mistakes. 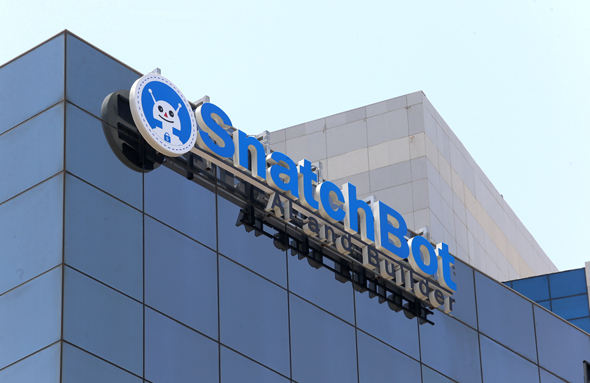 11. No License Plate Names. This branding technique is horrible. It’s where individual letters and numbers are pronounced as words, similar to a license plate that can be read like “IMGR8.” There was exactly one Israeli company that hit it big with a license plate name and that was EZchip, luckily in a sector where brands don’t matter as much. Not surprisingly, they were founded a year after the company behind ICQ (I seek you) was acquired by AOL for $400M. From there it was downhill with companies such as uTest(now Applause), E4X, CB4, 2CUagain, LiveU and InirU. Bessemer has one entry here with Team8, but it’s a single number and not really a startup.