The company announced the issuance of 5.9 million new shares in April

Clinical-stage cancer treatment company BioCanCell Ltd. has raised $22.9 million from new and existing investors in a private placement of nearly 6 million shares and some warrants, the company announced Sunday. The newly issued shares constitute a 38% stake in the company, fully diluted. The company used some of the funding to pay back loans and intends to use some of it for clinical trials.

BioCanCell first announced the potential investment in October, contingent on it delisting from the Tel Aviv Stock Exchange. As some of the company's existing shareholders raised objections, the company and its parent company Clal Biotechnology Industries Ltd. announced in April the issuance of new stock to bypass the opposition. 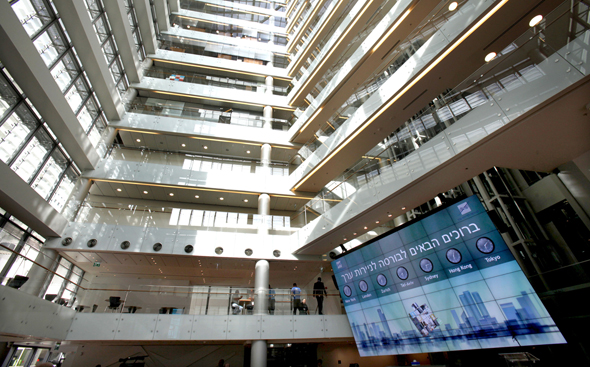