Last week, Tel Aviv-based Ability announced the SEC is considering disciplinary action against it in connection to a 2015 merger, and to business information filed by the company

Tel Aviv-based Ability Inc., a company providing interception, geolocation, and cyber intelligence products to security agencies, has received a delisting determination from Nasdaq, the company announced Friday. Ability failed to maintain a minimum of $2,500,000 in shareholders’ equity by its July 11 deadline, and thus did not regain compliance with Nasdaq Listing Ruling. As such, the company is subject to delisting by July 23, but Ability has stated it would request a hearing from Nasdaq prior to that date, which might grant the company additional time to regain compliance.

Ability, which is also listed on the Tel Aviv Stock Exchange, has received several failure-to-comply notices from Nasdaq in 2017 and 2018, after its stock crashed from around $100 at the time of its 2015 registration to a low point of $2.16 in mid-June. Last week, the company announced the U.S. Securities and Exchange Commission is considering disciplinary action against it in connection to a 2015 merger, and to business information filed by the company. 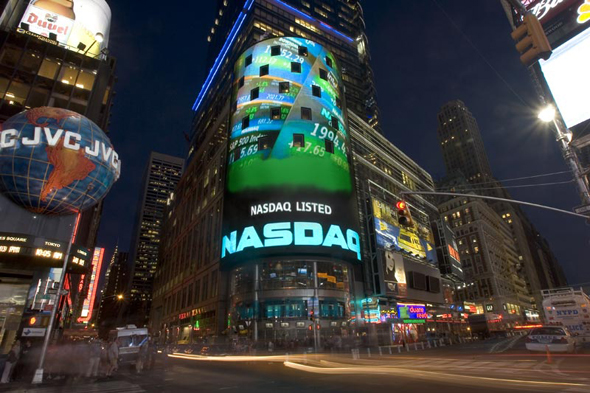