Leumi Card, a subsidiary of Israel-based Bank Leumi, employs 1,400 people. On Monday, following an unsuccessful meeting between management and employee representatives concerning the renewal of the company's collective labor agreement, and bolstered by worries about employment conditions following the sale, Leumi Card employees announced a labor dispute and a strike.

A spokesperson for Warburg Pincus confirmed the firm has received a request for a meeting, but stated that no such meeting can take place as long as the firm did not receive a control permit from the regulator. Regardless, the spokesperson stated, all negotiations with employees will be conducted only through Leumi Card's management. 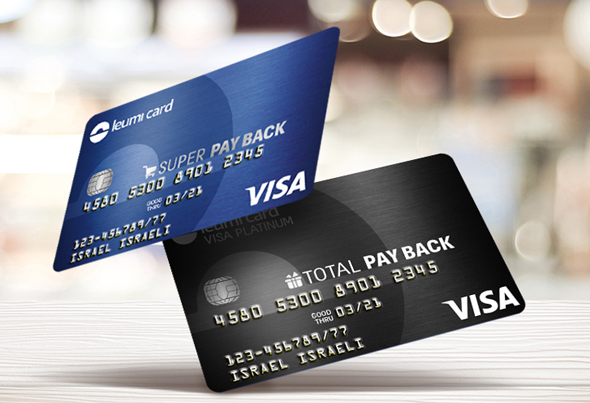