TAGS:
China-based conglomerate Fosun International Ltd. and its wholly-owned financial services subsidiary Fosun Hani Securities Limited announced on Thursday a $5 million strategic investment in Israeli fintech innovation center The Floor. As part of the deal, Fosun will join The Floor’s board of directors, the companies said.

Listed as Fintech Next Ltd., The Floor is headquartered inside the Tel Aviv Stock Exchange and serves as a fintech innovation center focusing on digital banking, big data analytics, blockchain, cybersecurity, and artificial intelligence applications. Founded in 2016, The Floor lists HSBC, Deutsche Bank, Santander, Intel, and Accenture among its partners. In May, The Floor announced it has partnered with the Tel Aviv Stock Exchange to jointly establish a blockchain securities lending platform. The Floor has recently established a branch in Hong Kong.

Fosun was represented in the deal by Yair Geva, a partner at Israeli law firm Herzog, Fox & Neeman. 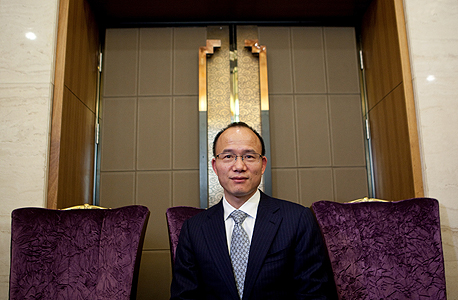