Fortissimo will acquire the stake from Israel-based Delek Group, which owns 50% of IDE through a subsidiary 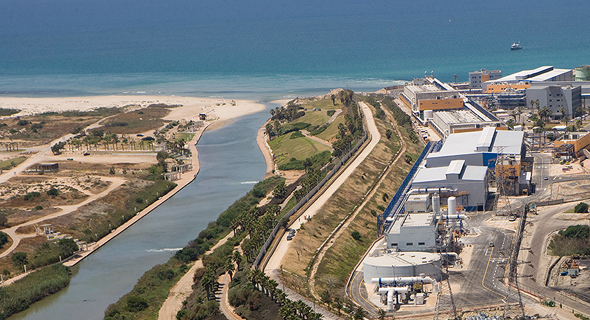 Related stories:
Delek will receive $40 million in cash for the deal at the completion of the deal, and provide Fortissimo with seller financing for the rest. Delek will also be entitled to a certain amount of future profit from IDE.
Cancel Send
To all comments