Founded in 2013 by former employees of PayPal’s anti-fraud development center in Israel, Forter supplies businesses with a service that marks incoming payments as credible or likely fraudulent. The company already has a database covering more than 180 million U.S. shoppers, the company said in a statement. 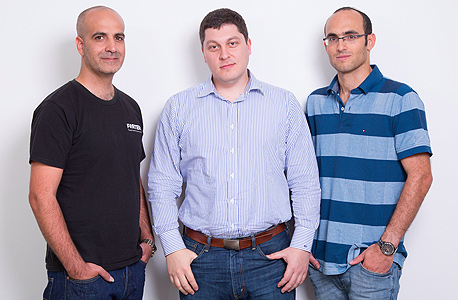 The funding round is Forter’s largest to date, bringing the company’s total financing to $100 million. The company recently announced its expansion into Europe with the opening of its first U.K. office in London.

The company plans to “double” its investment in research and development, expand its “global coverage,” and “facilitate further collaboration in the e-commerce and payments ecosystem,” Forter Co-founder and CEO Michael Reitblat said.