Minneapolis, Minnesota-based Perforce was acquired by private equity firm Clearlake Capital Group in 2017 for an undisclosed sum. Perforce is expected to maintain Perfecto’s activity in Israel, these people said. 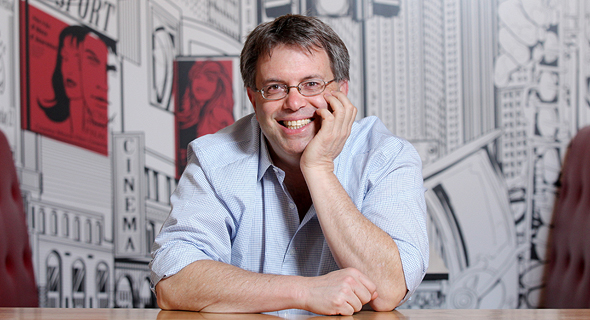 Related stories: :
In December 2017, Calcalist reported that Perfecto was negotiating the company's sale with several potential buyers.
Cancel Send
To all comments
Buzz