Founded in 2008 by Golan, Kaminario develops and markets all-flash storage arrays for databases, data mining, business intelligence, and web applications. In early 2017, Kaminario completed a $75 million funding round from investors including Sequoia Capital and Israel-based Pitango Venture Capital. To date, the company raised a total of $245 million, according to Pitchbook data. 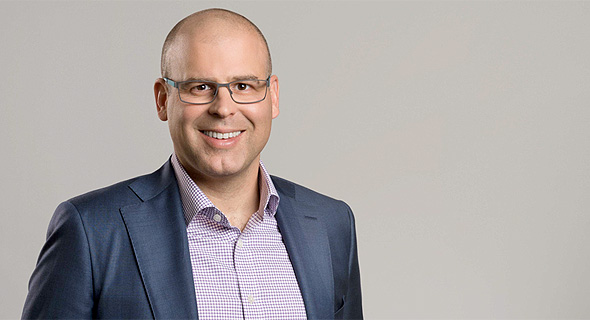 Kaminario CEO Dani Golan. Photo: PR
In a Tuesday statement, Kaminario reported that during the third quarter of 2018, it managed to reach positive cash flow for the first time. Kaminario also reported a 55% growth in its software business during the first nine months of 2018, compared with the same period in 2017.
Related stories:
Headquartered in Needham, Massachusetts, the company has additional offices in Israel, New York, and Silicon Valley. It employs around 300 people according to LinkedIn data.
Cancel Send
To all comments