Prior to joining Cheq, Balicer was a principal at Israel-based venture capital firm Glilot Capital Partners

Prior to joining Cheq, Balicer was a principal at Israel-based venture capital firm Glilot Capital Partners and head of research and analysis for the Israeli National Cyber Bureau, a government cybersecurity entity. 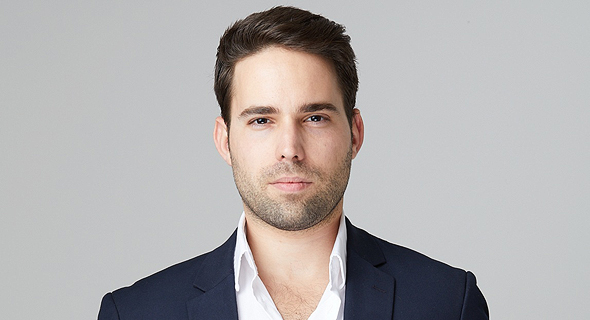 Eyal Balicer. Photo: PR
Founded in 2014, Cheq offers a cybersecurity platform that utilizes artificial intelligence and natural language processing to protect companies from various forms of ad fraud. Cheq’s technology helps advertisers and companies make sure their ads are being seen by human users and not by bots and to avoid placing their ads in unsafe or otherwise inappropriate environments, Balicer said in a phone interview with Calcalist Wednesday.
Related stories:
In June, Cheq raised $5 million in a Series A funding round led by Battery Ventures.

In his new position, Balicer will be responsible for forming international partnerships and expanding Cheq’s client base and global presence.