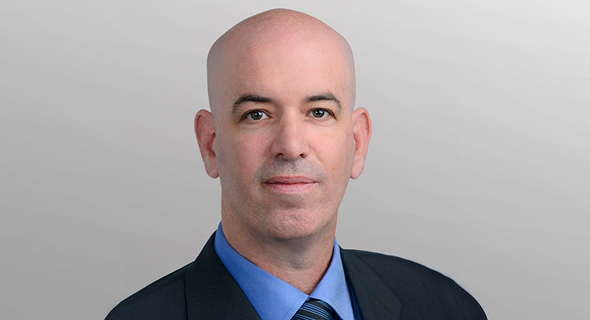 Matomy's convertible bonds, which are traded on the Tel Aviv Stock Exchange, reached a high yield of 17%, and the company's shares had gone down 75% on the London exchange since the beginning of the year.

Over the past two years, Matomy let go a significant part of its employees in an effort to reorganize. From some 400 employees in early 2017, today, the company employs around 130 people.

In January, Matomy appointed Liam Galin as CEO, replacing Sagi Niri who stepped into the position less than a year before.

In a statement, Matomy said the decision to sell MobFox is part of an effort to drop nonprofitable business and concentrate its efforts on Team Internet.