Portshift’s model of security is built into the development instead of being layered on, protecting applications from coding stage, Team8 said in a statement. “The old world of security based on IPs and ports is not able to keep up with the way IT infrastructure scales today,” Ran Ilany, Portshift CEO and co-founder, said in a statement. To keep up, he said, security has to be integrated into development, deployment, and operations processes. 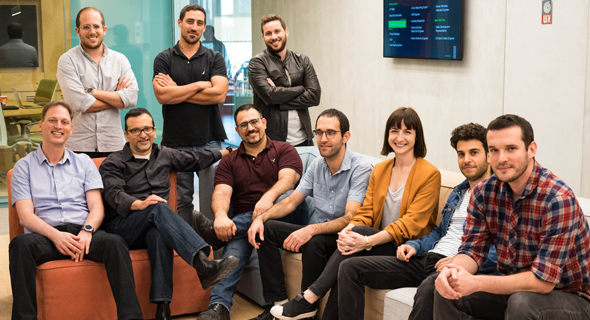