TAGS:
Software company Red Hat Inc. has acquired Tel Aviv-based startup Y.G. NooBaa Ltd., the former announced Tuesday. The financial terms of the deal were not disclosed, but one person familiar with the matter who spoke to Calcalist on condition of anonymity put the sum at around $20 million. 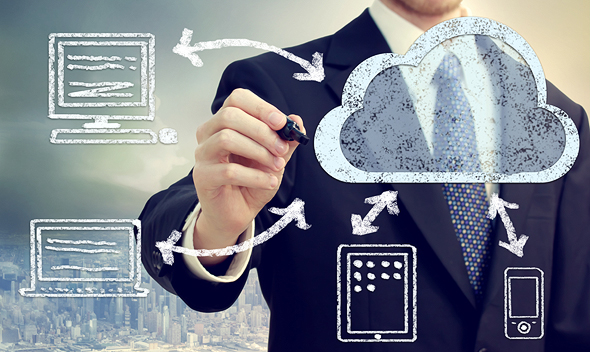 NooBaa, which employs 10 people in Tel Aviv, will continue its current operations under the new management, co-founder Yuval Dimnik told Calcalist in an interview Tuesday.