Responding to Calcalist’s request for comment, Cohen said that he has decided to move on to the “next challenge” after “eight incredible and challenging years.” 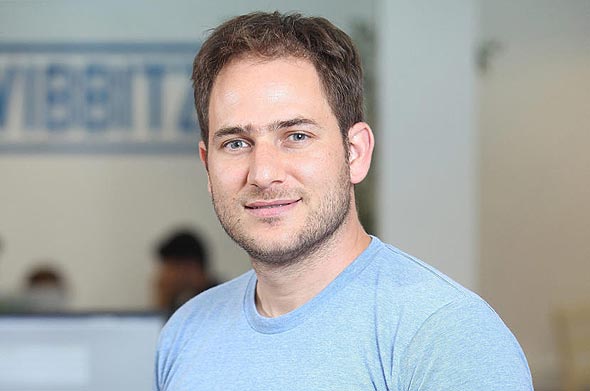 Founded in 2011 and headquartered in New York with additional offices in Tel Aviv, London, and Paris, Wibbitz offers a service that semi-automatically creates short videos from existing texts such as media articles, using artificial intelligence algorithms. In October 2017, the company announced a $20 million funding round, bringing its total equity funding to $30.8 million.

Related stories:
In an interview with Calcalist Tuesday, Wibbitz co-founder and CEO Zohar Dayan said 2018 is shaping up to be a record year for Wibbitz, with a growth of over 200% in revenues, following a pivot to a subscription-based model. The company is in the process of a structural shift, and is recruiting sales and marketing teams in New York, Paris, and London, he said.
Cancel Send
To all comments
Buzz